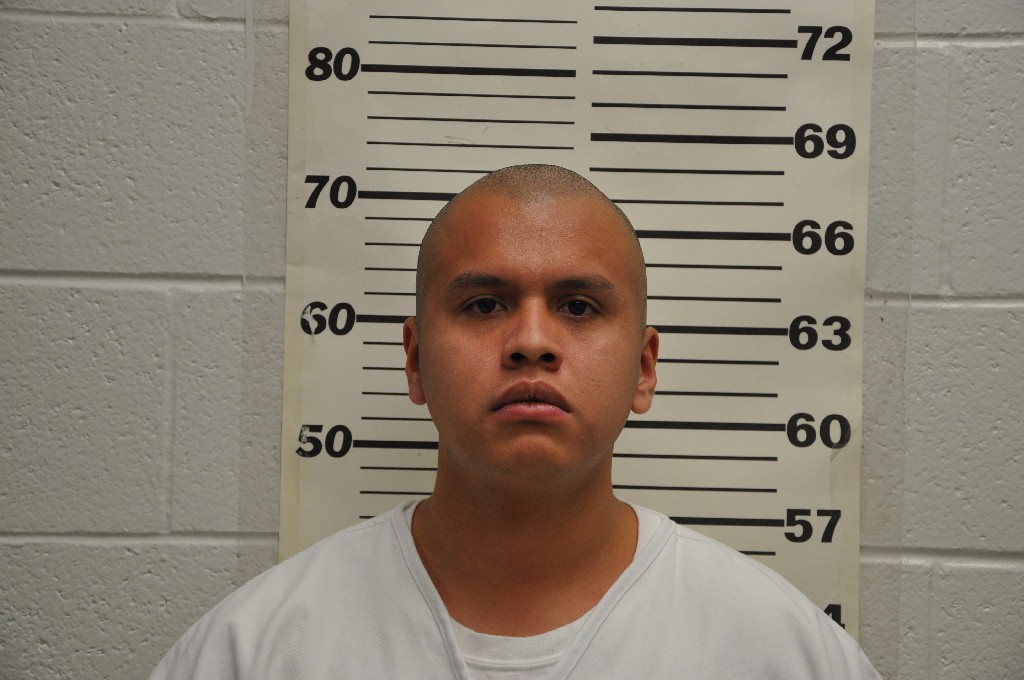 GUNNISON, Utah — A homicide investigation is underway at the Central Utah Correctional Facility after an inmate was pronounced dead early Friday morning.

According to a news release from the Utah Department of Corrections, officers heard suspicious noises coming from the cell shared by 24-year-old Carlos-Adrian Javier Hernandez and 25-year-old Julio Cesar Garza around 8 p.m. Thursday. Officers found Hernandez unconscious on the floor of the cell, so they removed Garza from the cell to allow medical personnel to tend to Hernandez.

Hernandez was transported to Gunnison Valley Hospital, then taken by helicopter to Utah Valley Hospital in Provo, where he was pronounced dead at 12:41 a.m.

Garza is suspected of homicide in Hernandez’s death. He is serving time for aggravated robbery, possession of a prohibited item in a correctional facility and and assault by a prisoner. The Utah Department of Corrections’ Law Enforcement Bureau and Gunnison City Police are investigating the homicide.

Hernandez had been serving a sentence of 15 years to life for murder and a five years to life sentence for rape in the 2007 death of 15-year-old Keely Amber Hall. Hernandez was scheduled for a parole hearing in January of 2027.