Jackknifed semi-trailer slows traffic on I-15 in SLC 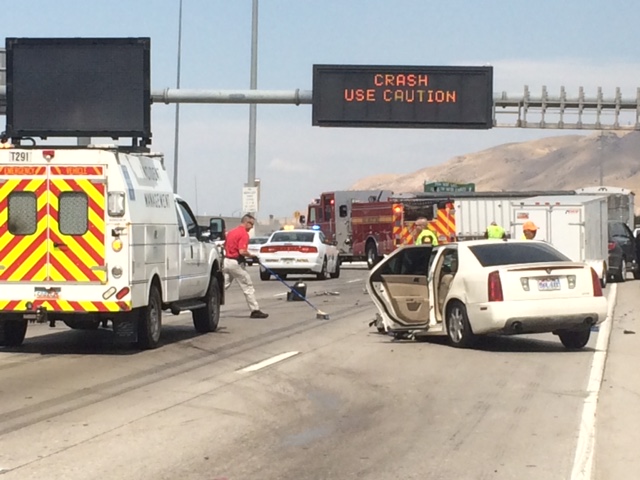 The Utah Department of Transportation first reported the incident around 12:43 Friday afternoon. UDOT reported the left lane opened shortly after 1:30.

By about 4 p.m. it appeared the scene had largely been cleared, allowing traffic to flow normally again.