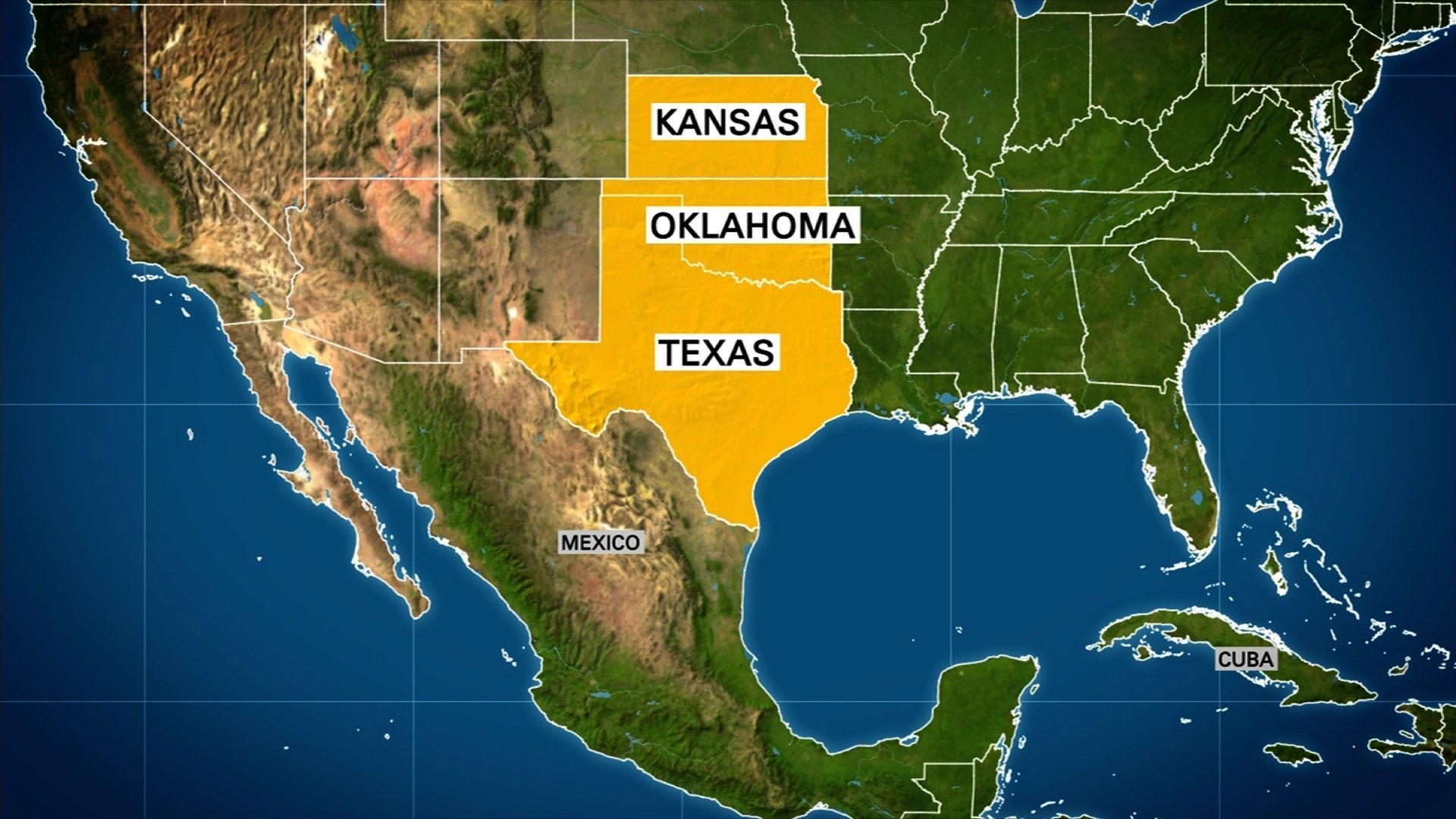 (CNN) — A 5.6 magnitude earthquake struck Saturday morning near Pawnee, Oklahoma, and rattled through at least six surrounding states in the US heartland, according to the US Geological Survey.

The earthquake was also felt in Kansas, Arkansas, Missouri, Texas, Nebraska, and Iowa, according to USGS geophysicists.

The Oklahoma Corporation Commission, a regulatory agency that examines the state’s fuel, oil, gas, public utilities and transportation industries, is “reviewing disposal wells in the vicinity of the earthquake near Pawnee,” Oklahoma Gov. Mary Fallin said via Twitter.

The Oklahoma Department of Transportation is checking bridges for damage and structural engineers are assessing building safety according to Fallin.

“It’s an old historical building about 100 years old. It’s still standing but some of the outer layers of sandstone fell, it could be cosmetic damage, we don’t know yet,” said Brad Sewell, city of Pawnee mayor.

“A quake this size would shake for about 15 seconds and it was a shallow quake, about 7 kilometers (4.35 miles) deep,” said Randy Baldwin, a USGS geophysicist.

There is no clear evidence of major damage from the earthquake, Pawnee, Oklahoma Chamber of Commerce manager Tom Briggs told CNN.

“We had some buildings, some of the older structures, delaminate. The fire department and electricians and police are going through the area,” Briggs said.

Despite minimal damage, the quake did set off anxious speculation on social media.

A recent report released by the USGS showed that people in parts of Texas and Oklahoma now face similar ground-shaking risks from human-induced activity, such as fluid injection or extraction, as residents face from natural earthquakes in California.

The agency outlined the risk of these so-called “induced” earthquakes, noting that Oklahoma City and the surrounding region face a 5 to 12% chance of damage from an earthquake in 2016.

With earthquakes in the central and eastern United States, “the ground is softer, so the seismic waves have a much farther travel distance then an earthquake in California or Nevada,” said Robert Sanders, USGS geophysicist.

CNN’s Jareen Imam and Vivian Kuo contributed to this report.