Man hit, killed by vehicle while in crosswalk in Salt Lake City 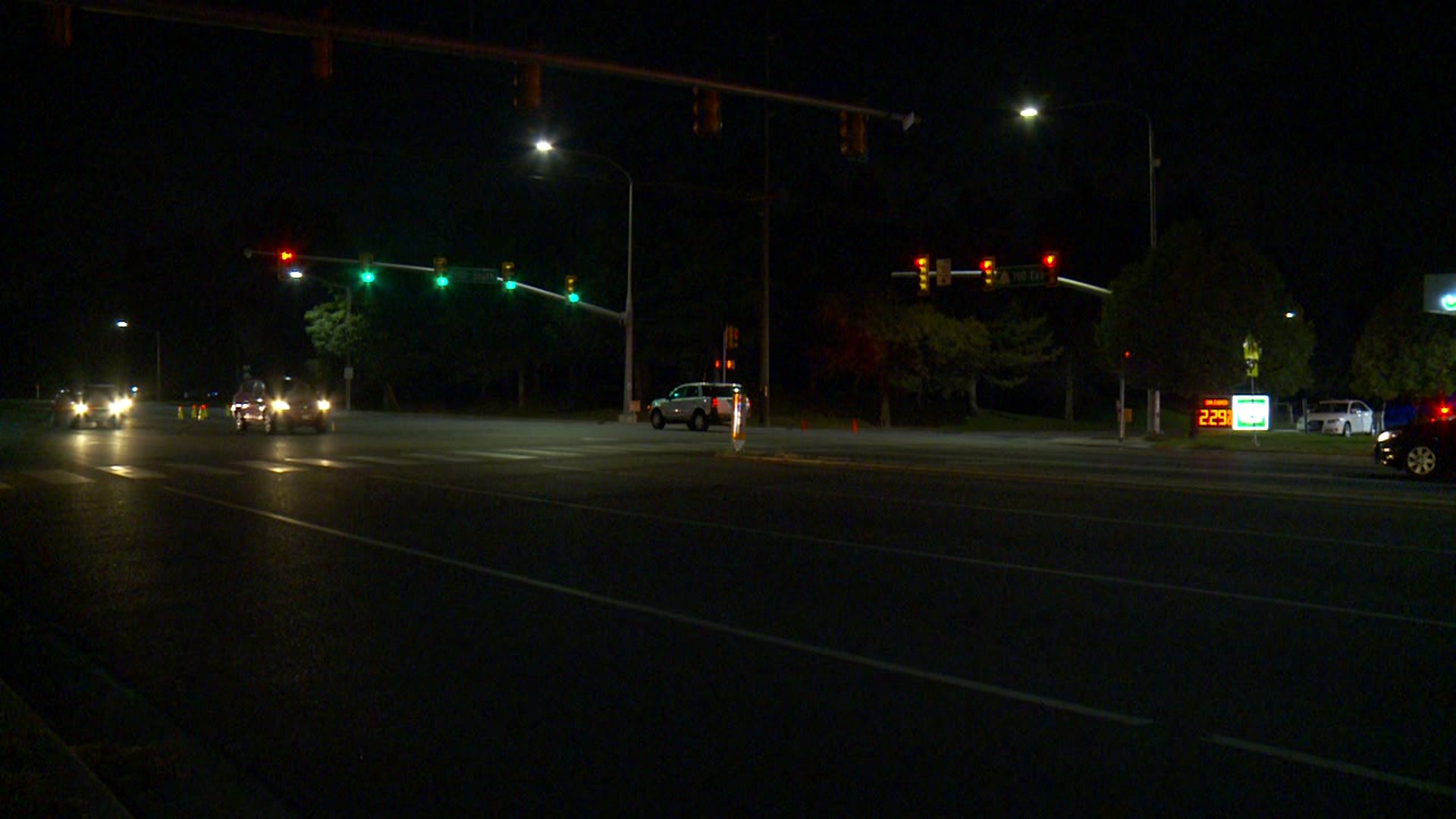 SALT LAKE CITY — A man was hit and killed by a vehicle while he was crossing in a crosswalk in Salt Lake City Wednesday night.

The collision occurred in the area of 2700 South and 700 East sometime around 10 p.m., and Salt Lake City Police said the man was in a crosswalk when he was struck.

Lt. Robin Heiden of the Salt Lake City Police Department said at this point it’s unclear who had the right of way.

“We have some preliminary information, but we did call out our investigative team that’s going to make sure who had the right of way, we don’t know whether or not the pedestrian did or whether or not the vehicle did, so we’ll probably gather some video from nearby businesses,” she said. “We’ve got a couple of witnesses that we’re talking to.”

The victim was taken to a hospital after the crash, where he was pronounced dead. His identity has not been released.

The driver remained at the scene and is cooperating with police.