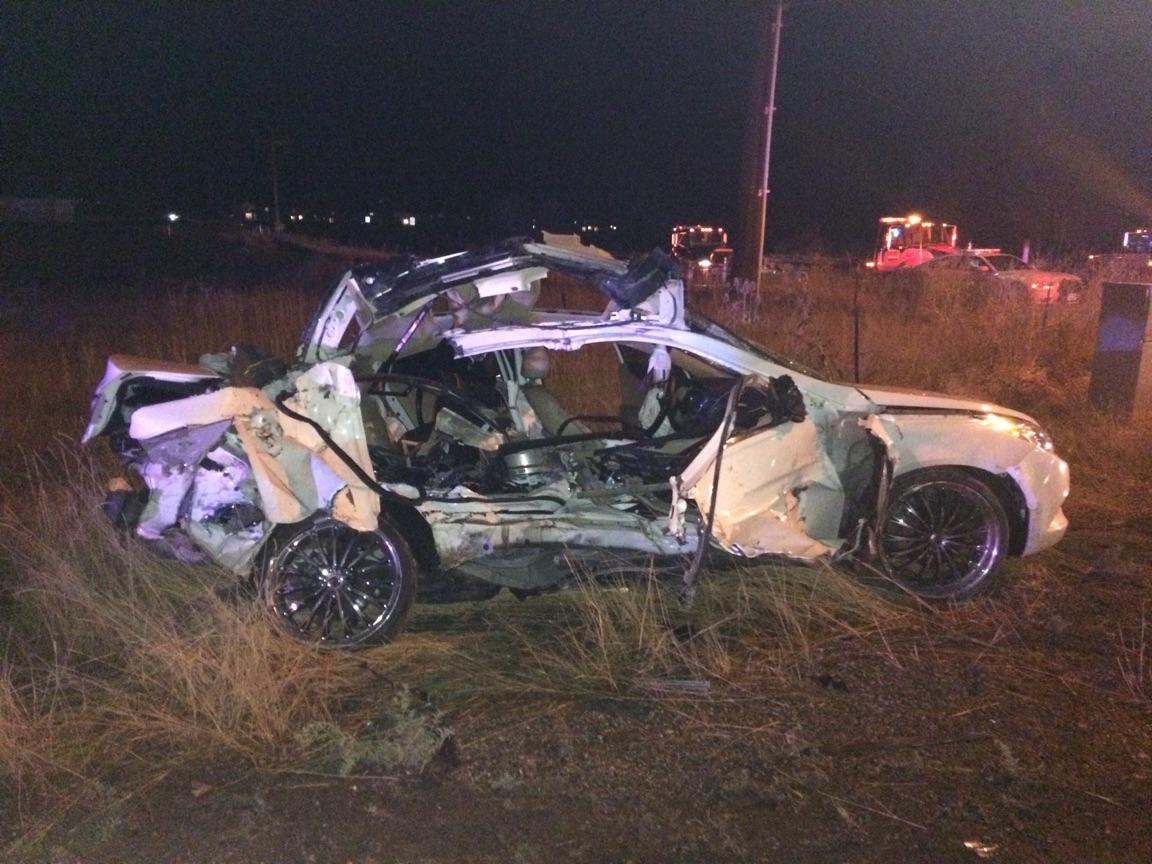 CACHE COUNTY, Utah – An infant is dead from injuries sustained in a two-vehicle accident a few days ago in Providence and his mother remains in extremely critical condition, according to Utah Highway Patrol Saturday.

The accident occurred Thursday at about 5 p.m. when a Dodge pickup traveling south on State Route 165 collided with a Hyundai sedan turning onto the highway at the intersection of 1700 South, according to UHP.

The driver of the Hyundai turned left and was struck on the passenger side by the truck. According to UHP, the Hyundai was then pushed into another vehicle waiting at the intersection.

The pickup truck, driven by a pregnant woman, rolled into the southbound shoulder. The driver suffered broken bones and cuts and was taken to a nearby hospital.

The driver of the Hyundai, Norma Barriga, 26, of Logan, was also taken to an area hospital but was later flown to Ogden in extremely critical condition, UHP states.

Authorities are investigating the crash to determine which driver is at fault for the accident.