NORTH SALT LAKE, Utah - A young boy died overnight after getting hit by a car in North Salt Lake Monday.

Raymond Zalas, 5, went to the hospital in critical condition and later passed away.

Rush hour traffic was brought to a slow trickle on Highway 89. Police taped off the area where Raymond was hit by an oncoming car.

Pribbanow just happened to drive by seconds after the collision. She rushed to Raymond's side.

"I looked over and there was a lifeless little body on the ground, everyone was just standing around him, everyone was on the phone," Pribbanow said. 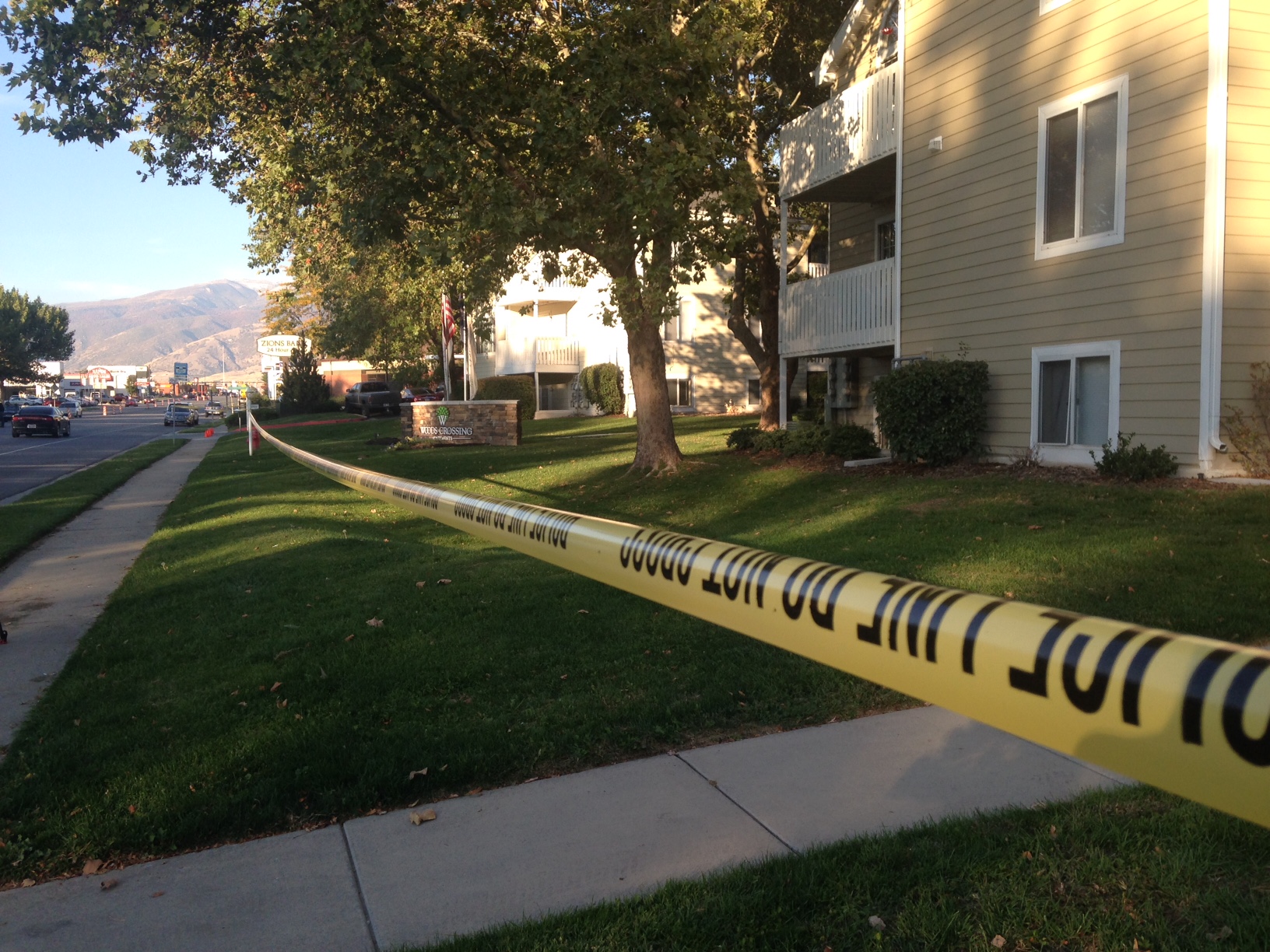 As for the driver of the car, police are still investigating whether speed, impairment or distraction may have had anything to do with the accident. No charges have been filed.

"All we know right now is the driver has stopped and he has been completely cooperative with this investigation so far," Black said.

People who live in the area say it's a tragedy but it's not a surprise.

"People run across the street all the time and it's so dangerous there is a crosswalk right down the street and I don't understand why people can't just walk down that way," Pribbanow said.