One killed in 3-vehicle crash in Roy 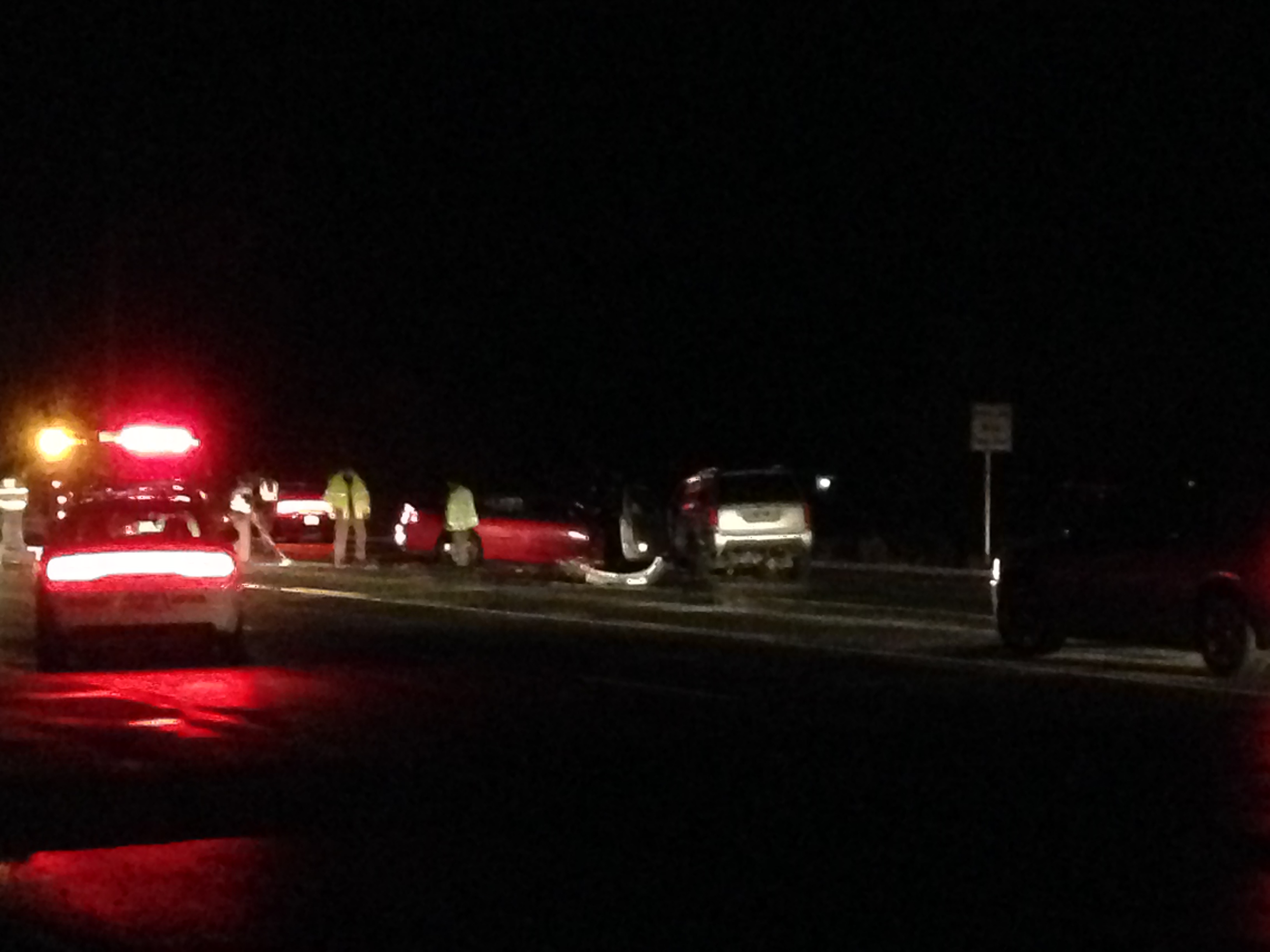 ROY, Utah — Emergency crews responded to the scene of a 3-vehicle crash in Roy Wednesday night, and a man driving one of the vehicles suffered fatal injuries in the crash.

Taylor said a vehicle turned to go south on Midland when it was struck by a northbound vehicle. The two vehicles went into oncoming lanes after colliding, and a third vehicle struck the cars.

The driver of the northbound vehicle suffered fatal injuries in the crash, and at least one other person was injured.

Fox 13 News will have more details as they become available.