Seychelles: US sisters died of excess fluid in lungs 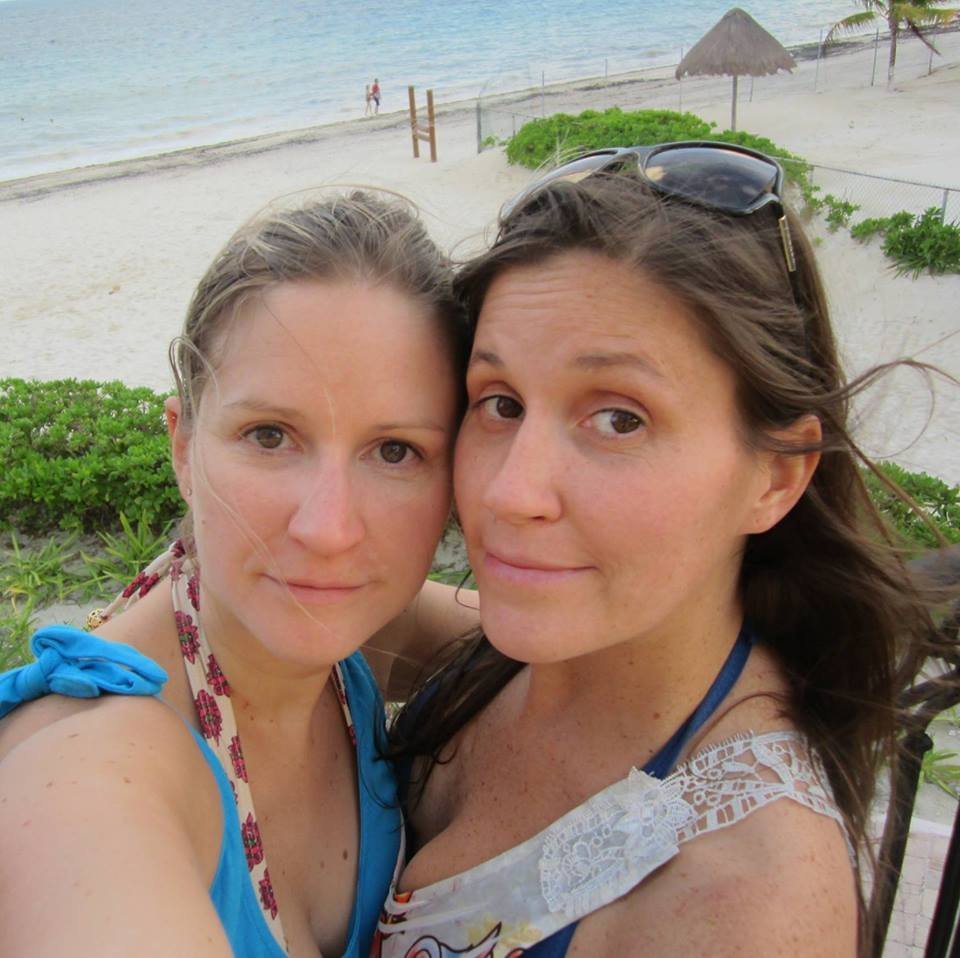 By Faith Karimi and Ralph Ellis

(CNN) — Two American sisters found unresponsive in their resort in the Seychelles died of excess fluid in their lungs, according to authorities in the island nation off Africa’s east coast.

No explanation was offered for the fluid buildup in the women’s lungs.

Experts are conducting a toxicology analysis in a forensic laboratory in neighboring Mauritius, according to the news agency.

No visible signs of injuries were found on the bodies, he said.

The sisters were staying at the Maia resort on Seychelles’ main island, Mahe.

Seychelles authorities have contacted US officials, and both nations are treating the investigation as high priority, Toussaint said. He declined to provide further information, citing privacy and ongoing investigations.

Calls to the US consular agency in the Seychelles went unanswered.

Worried relatives in the sisters’ native Minnesota are seeking answers.

In Minneapolis, their brother told a newspaper that the family is getting no information on the case. Some family members have traveled to the Seychelles to gather details and bring the sisters’ bodies home.

“At this point, the only details we know are the articles flying around online,” Chris Korkki told the (Minneapolis) Star Tribune this week. “Two things keep going through my mind: This isn’t happening, and we just want answers.”

He said his sisters were healthy and adventurous, and loved to “experience life to the fullest.” They had been posting photos on social media showing them swimming and having fun while on the vacation.

Robin Korkki worked as a commodities trader in Chicago, the Chicago Tribune reported.

The Seychelles is a popular tourist destination because of its pristine beaches, warm water and coral reefs.

The Korkki sisters were staying in Mahe, one of 115 islands in the Indian Ocean nation.

They arrived in the Seychelles on September 15 and were due to leave September 24, two days after they were found dead, Toussaint said.