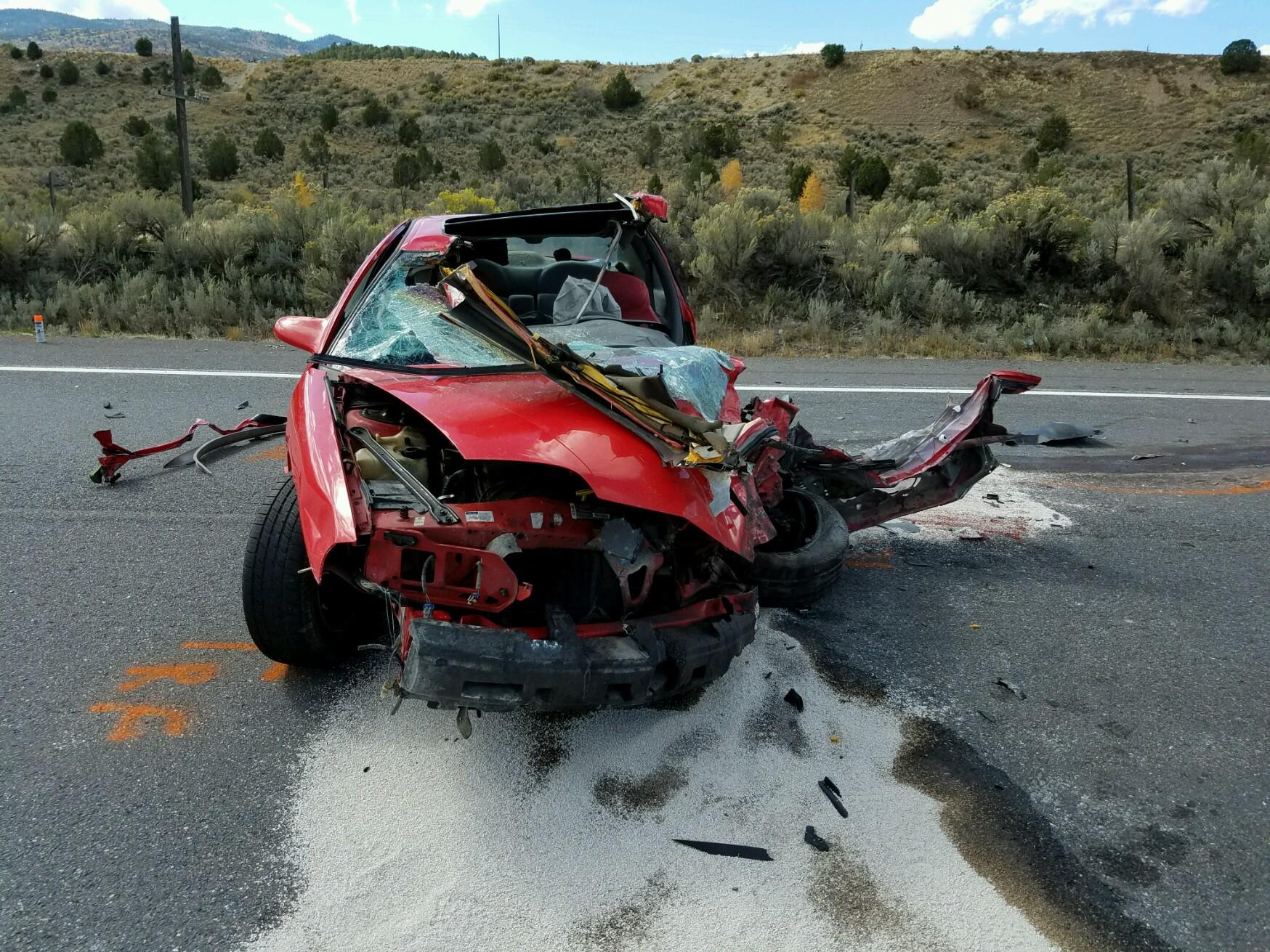 UTAH COUNTY — A man from Price was killed in a crash on State Route 6 in Spanish Fork Canyon Sunday morning, and police believe the man may have been driving under the influence.

According to the Utah Highway Patrol, the crash occurred at 9:33 a.m. near mile marker 196 as a Chevy Monte Carlo eastbound on SR-6 struck the side of an eastbound semi.

The driver and sole occupant of the Monte Carlo was not wearing a seat belt, and police state he was partially ejected through the driver’s side window.

The driver was pronounced dead at the scene and was later identified as 30-year-old Daniel J. Pike of Price.

None of the occupants in the semi were injured.

State Route 6 was closed for about 3.5 hours following the crash.

UHP states, “Driving under the influence by the deceased driver is suspected and is being investigated as a contributing factor in the crash.”