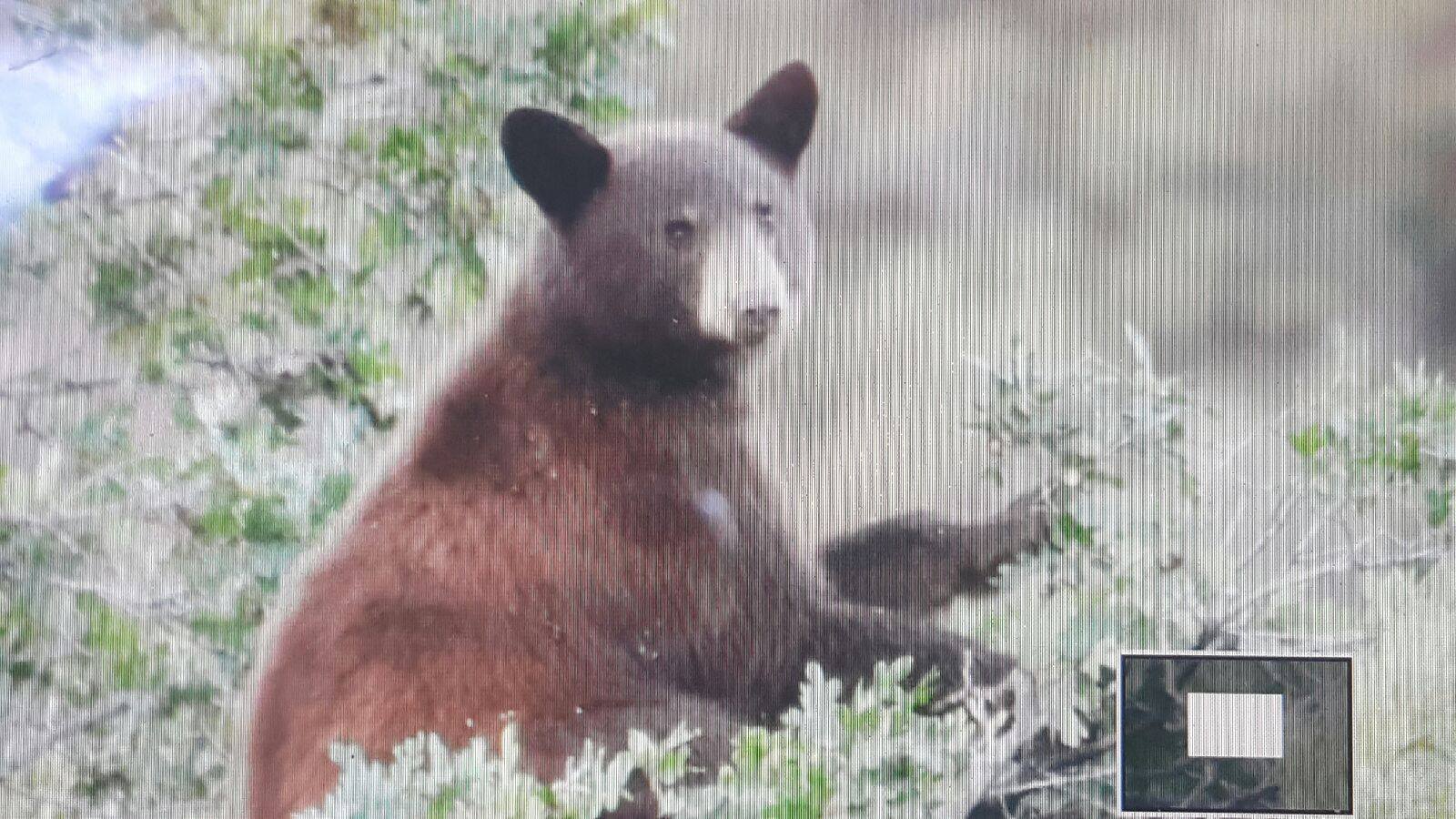 SPANISH FORK, Utah — Authorities are asking the public to be on the lookout for a small yearling cub sighted near homes in the East River bottoms area and the golf course in Spanish Fork.

This is the second time a bear has been seen and police suspect it could be the same bear, according to a post on Spanish Fork Public Safety Facebook page.

Utah Division of Wildlife Resources has put out a live bear trap in hopes of catching and relocating the animal. According to the post, authorities believe it’s possible the bear is still in the area.

DWR suspects the bear is between 12 and 18 months old.

Signs have been posted in the areas the cub has been seen along the golf course and trail system.

Although the cub has not been aggressive, police advice residents to be careful while they’re out and about and keep an eye on their children and pets.