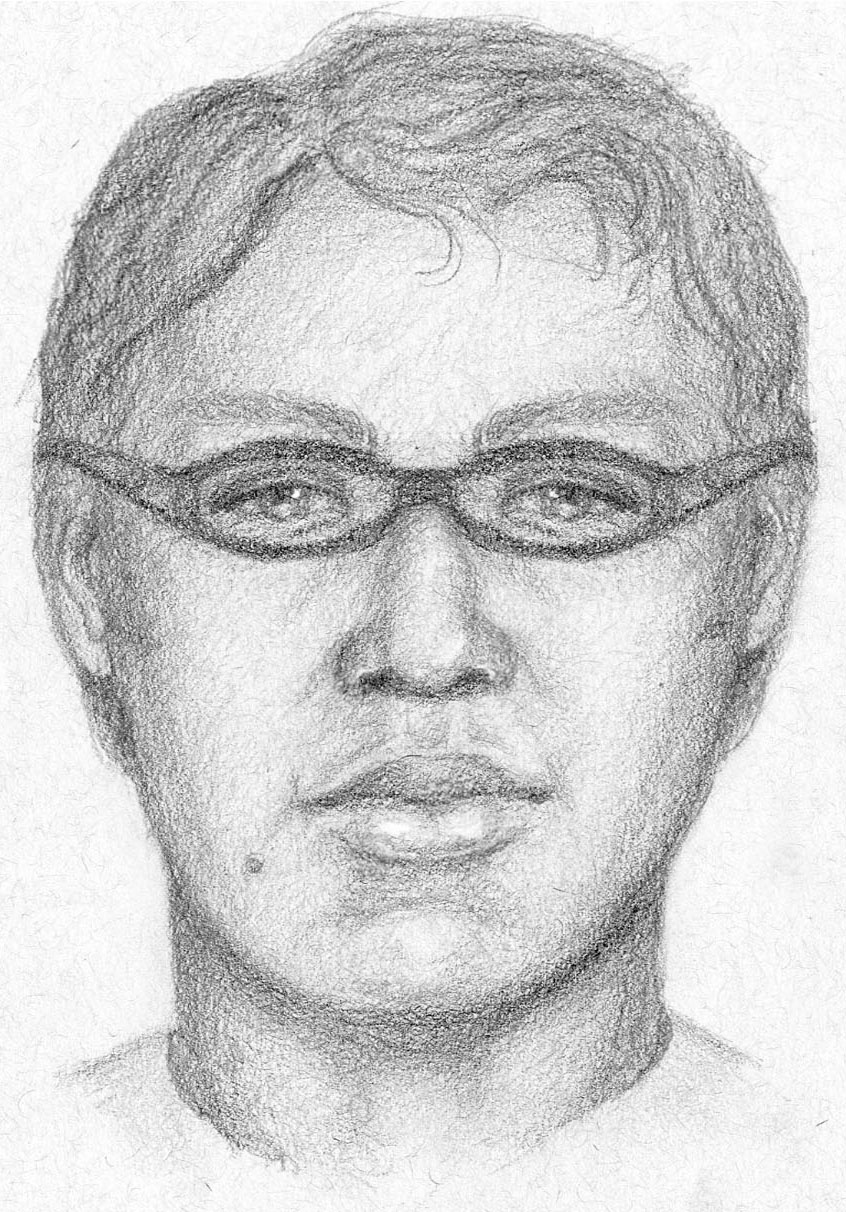 SALT LAKE CITY — The FBI is hoping the public can help them identify a man who may have critical information in an ongoing sexual exploitation investigation.

According to the FBI, “John Doe 37” is shown with a child in video files produced in April of 2012.

The man is described as being a white male with brown hair who was wearing dark-framed glasses. A sketch and other images of the man are in the gallery above.

Police note that in the video files, audio from the animated film “The Land Before Time” can be heard in the background. The FBI in Salt Lake City said that because it is unclear where the videos were produced, the information on John Doe 37 is being released nationwide.