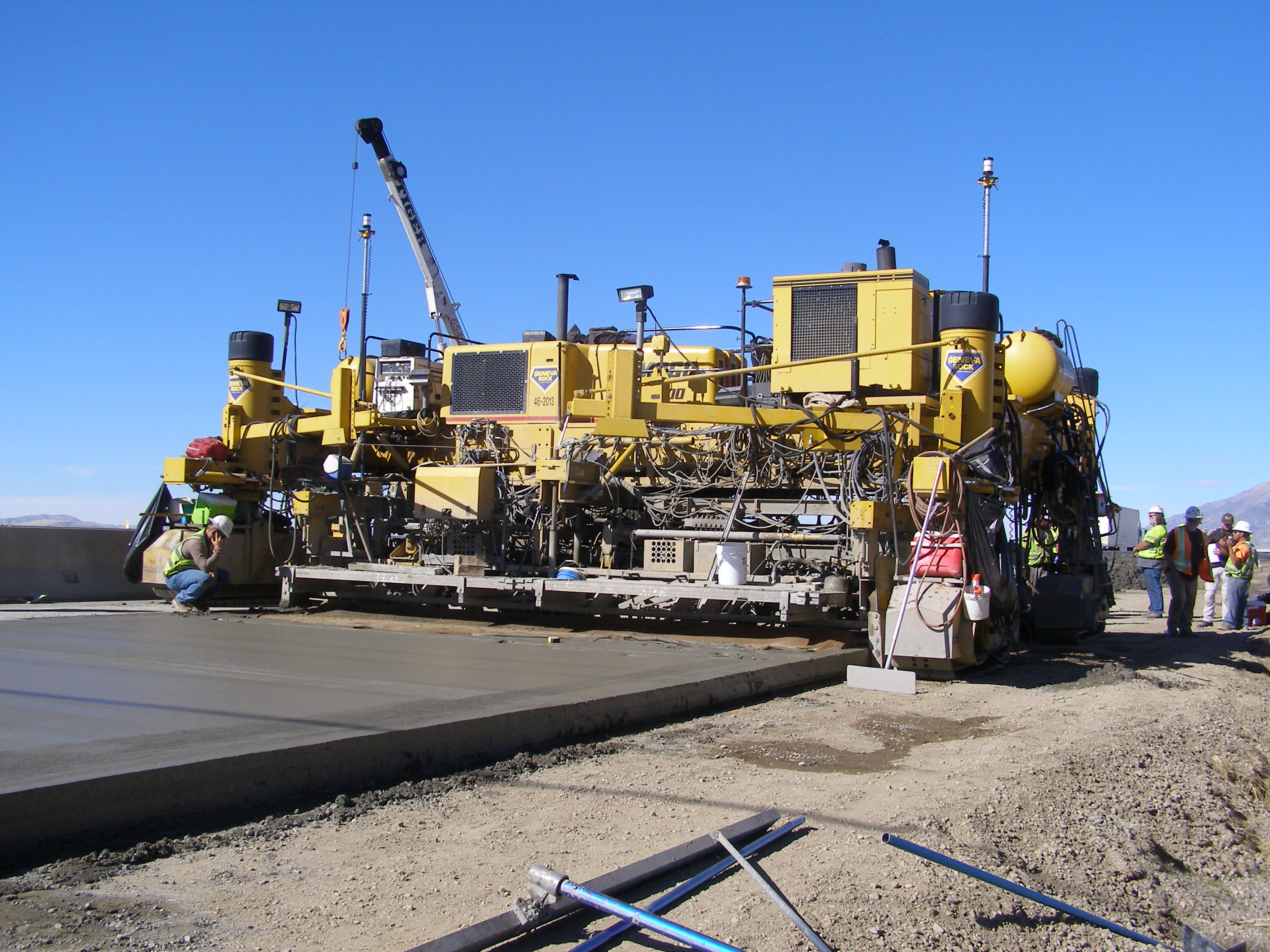 Authorities received a call about the accident at about 2:36 p.m., which occurred in the construction zone just south of exit 362. The worker, a 39-year-old man from Layton, was working with the machine and was on the east side working under the machine on an area called Dow Bar Inserter, according to Utah Highway Patrol.

The worker’s job was to make sure the dow rods were properly inserted into the cement as it was laid.

Somehow the Layton man got pinned between the ground and the machine, which crushed against him, according to UHP.

The worker was flown to McKay Dee Hospital in critical condition.