Authorities were called to the fire burning abandoned cars at a junkyard at noon.

Rex Butcher, owner of Chick's Auto Wrecker, vented his frustrations after he watching the blaze from his business.

Butcher said the area where his salvage lot is located has had problems with squatters and drug dealers for a while now. And his theory is that one of them may have something to do with what happened.

"It's been a problem for quite some time," he said. "I've called code enforcement, but nothing happens."

The blaze closed the southbound lanes of 5600 West at 3100 South for about an hour. West Valley City Fire Battalion Chief Bryan Larsen said they had heavy smoke showing as soon as they left the station.

"We were worried that it was going to get to the next junk yard, and just a cascade of event of events could have made it really worse," Larsen added.

But as firetrucks left the scene, Butcher remained adamant that the real problem was being left behind.

"I've had a business out here for 49 years, and who would want to send their wife out to an environment like this?” Butcher said of customers coming into the area. "The city needs to step up and make it a good environment."

Fire officials have not said how the fire started. 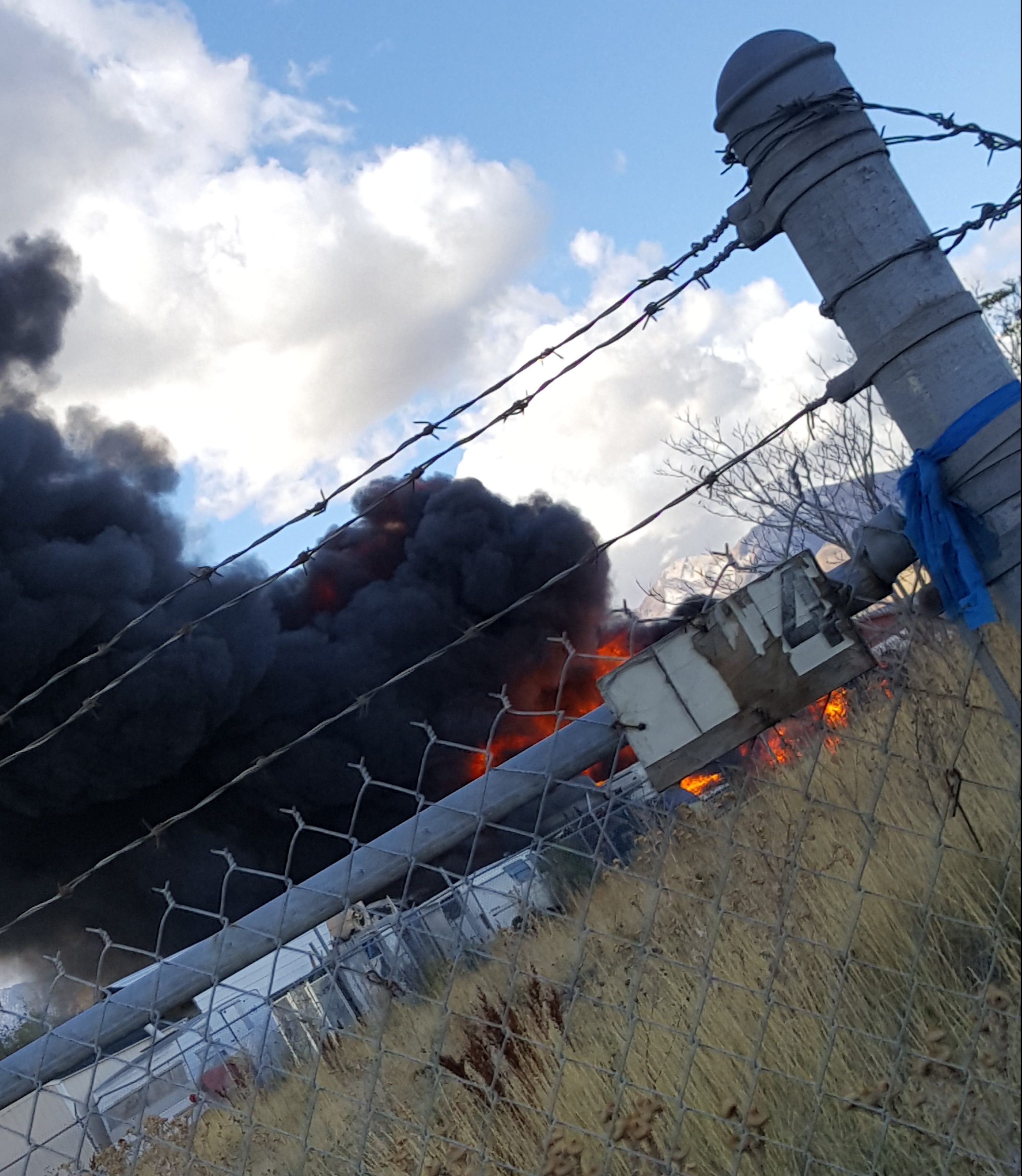