SALT LAKE CITY -- A venue that began life as the Pantages Theatre in 1918 will be getting a new lease on life in Salt Lake City as the Utah Theater.

The structure was at one time converted to a movie theater, and it has sat unused for roughly the last 25 years.

Salt Lake City purchased the building for $5.1 million in 2010, and now that work is done on the Eccles Theater, restoring the Utah Theater is on the horizon.

"The concrete, so-to-speak, is hardly dry under our feet [at the Eccles Theater] and we're already moving forward with our next project, which is the Utah Theater," said Justin Belliveau, the chief operating officer for the redevelopment agency of Salt Lake City.

Plans for the restoration are in their early stages. Fox 13 News' Todd Tanner took a tour of the theater in its current state, see the video above for details. 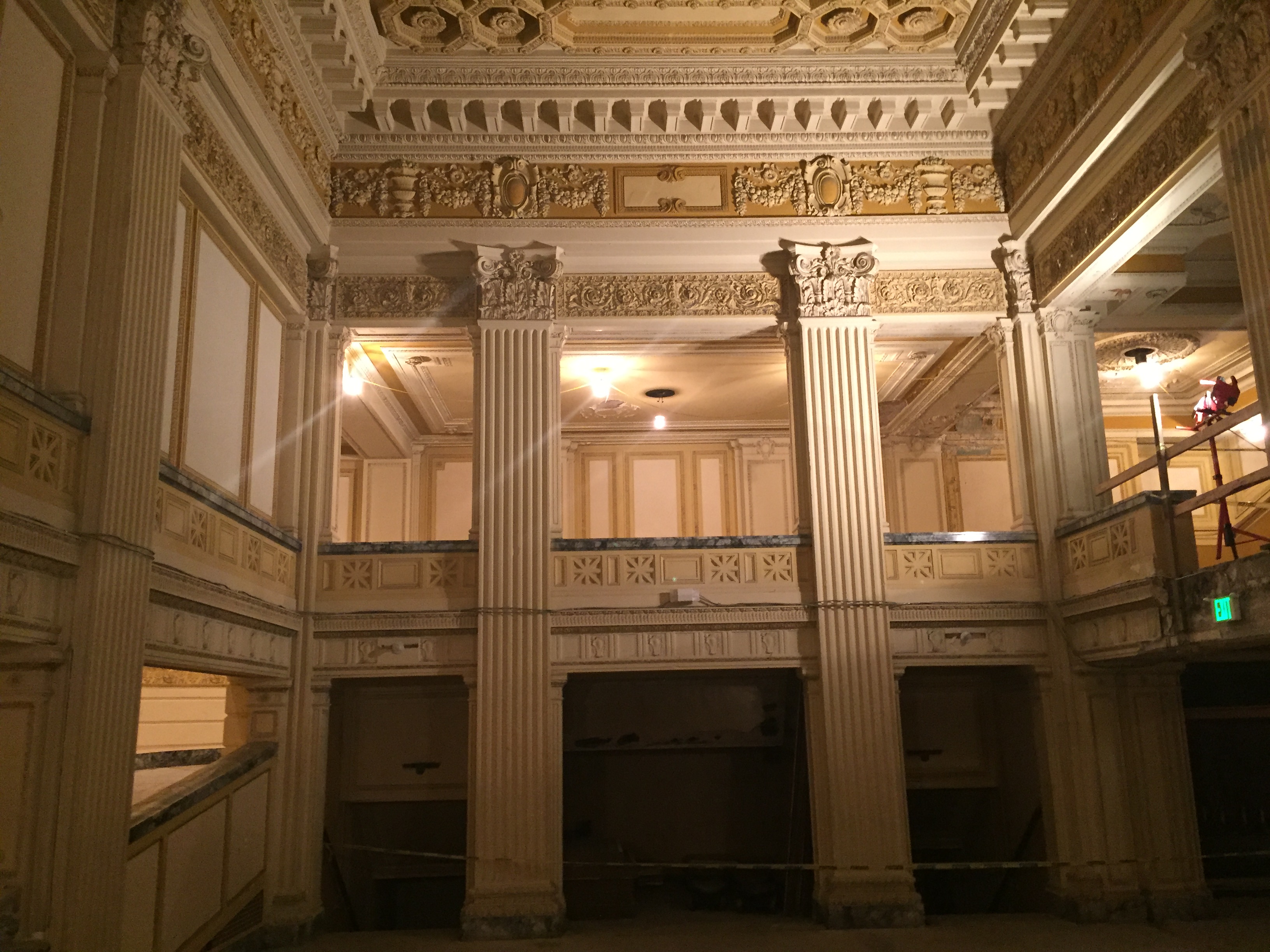