One killed, another injured after car hits parked semi truck in Tooele County 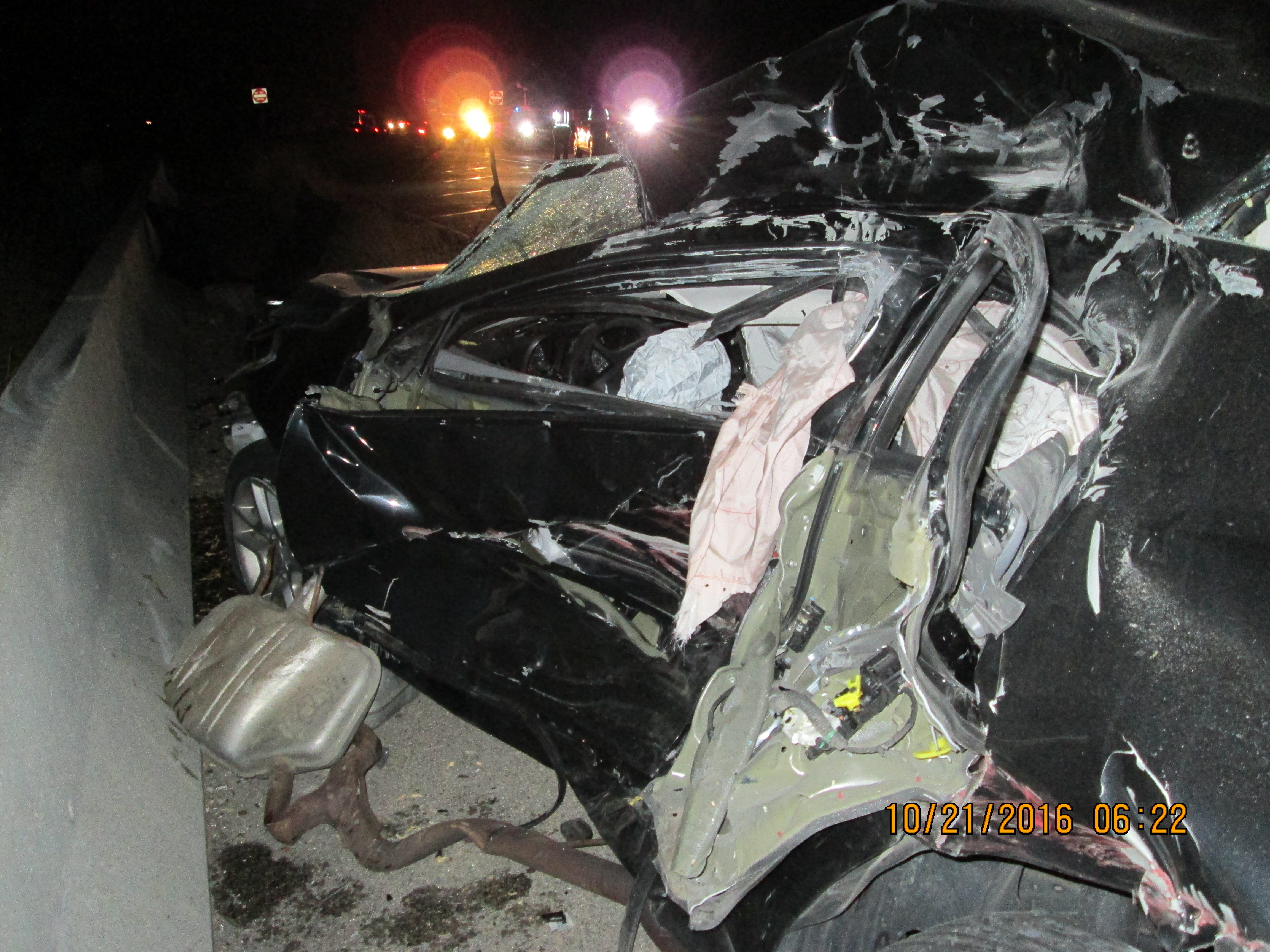 TOOELE COUNTY, Utah – One person is dead and another is injured after a wreck on I-80 in Tooele County Friday morning.

Troopers said the men were arguing before the wreck.

Sanger sped into a rest area off I-80 near mile marker 100 and hit a concrete barrier.

The car then slammed into a semi trailer parked in the rest area.

The driver of the semi was asleep inside and not hurt.

Officials said alcohol may have been involved in the crash.