One man dead after rollover crash in North Salt Lake 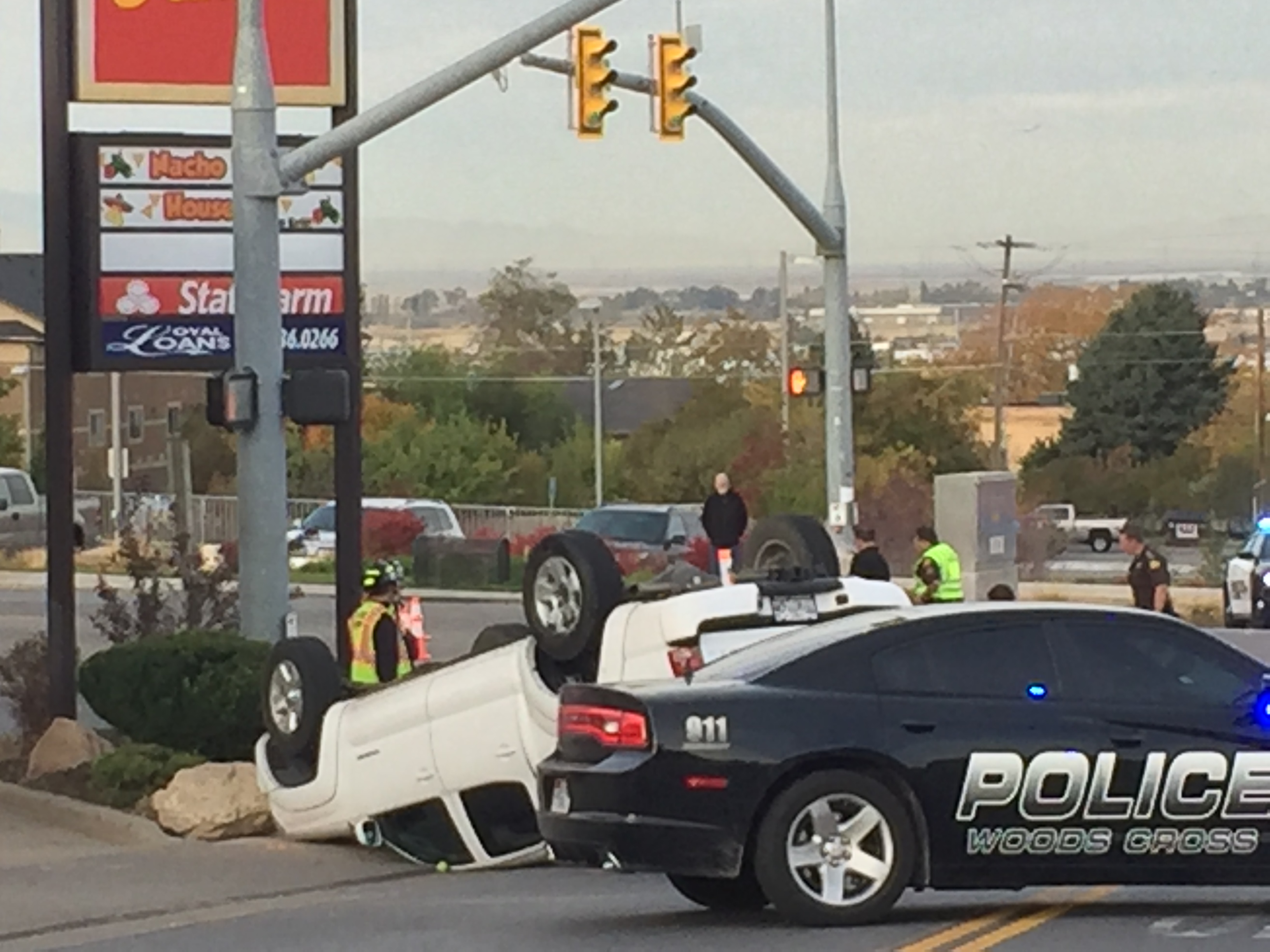 A medical helicopter was called out but the motorcyclist ended up dying at the scene. Police say the victim was not wearing a helmet.

The driver of the pickup was checked out on scene by medics but was uninjured, according to police.

The accident caused the road to close in both directions for few hours but has since reopened.

Police are still investigating the cause of the crash. More information will be provided as it becomes available.

Center and HWY 89 in NSL closed for at least another hour. Pls use alt routes for travel.