Suspect in custody after shooting near Liberty Park 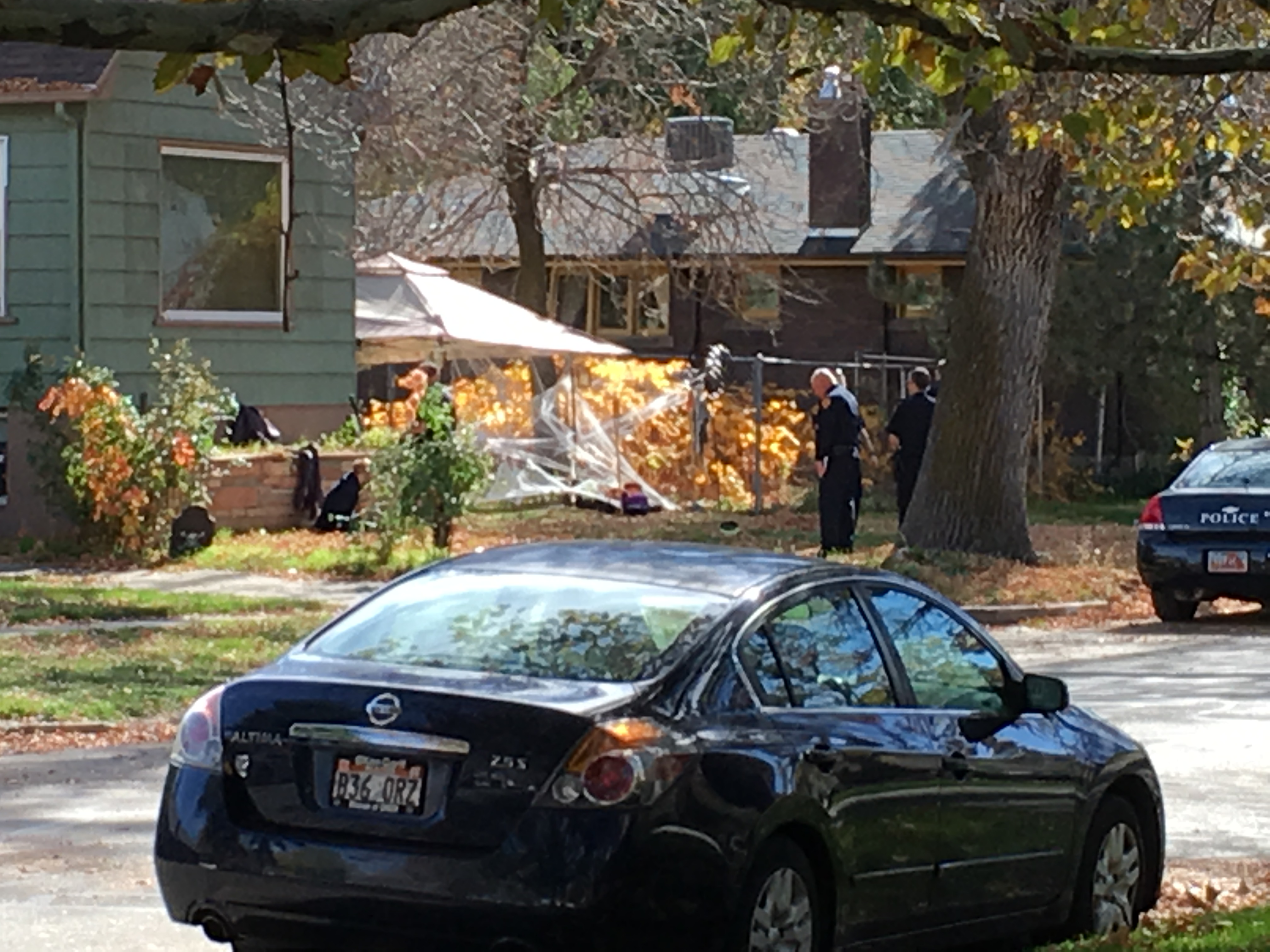 SALT LAKE CITY — Salt Lake City police said a male suspect is in custody after he was accused of firing at least one shot near Liberty Park early Wednesday afternoon.

Police responded to 1007 S Denver St., one block west of the park, after receiving a report about the shooting.

Watch FOX 13 and fox13now.com for updates.