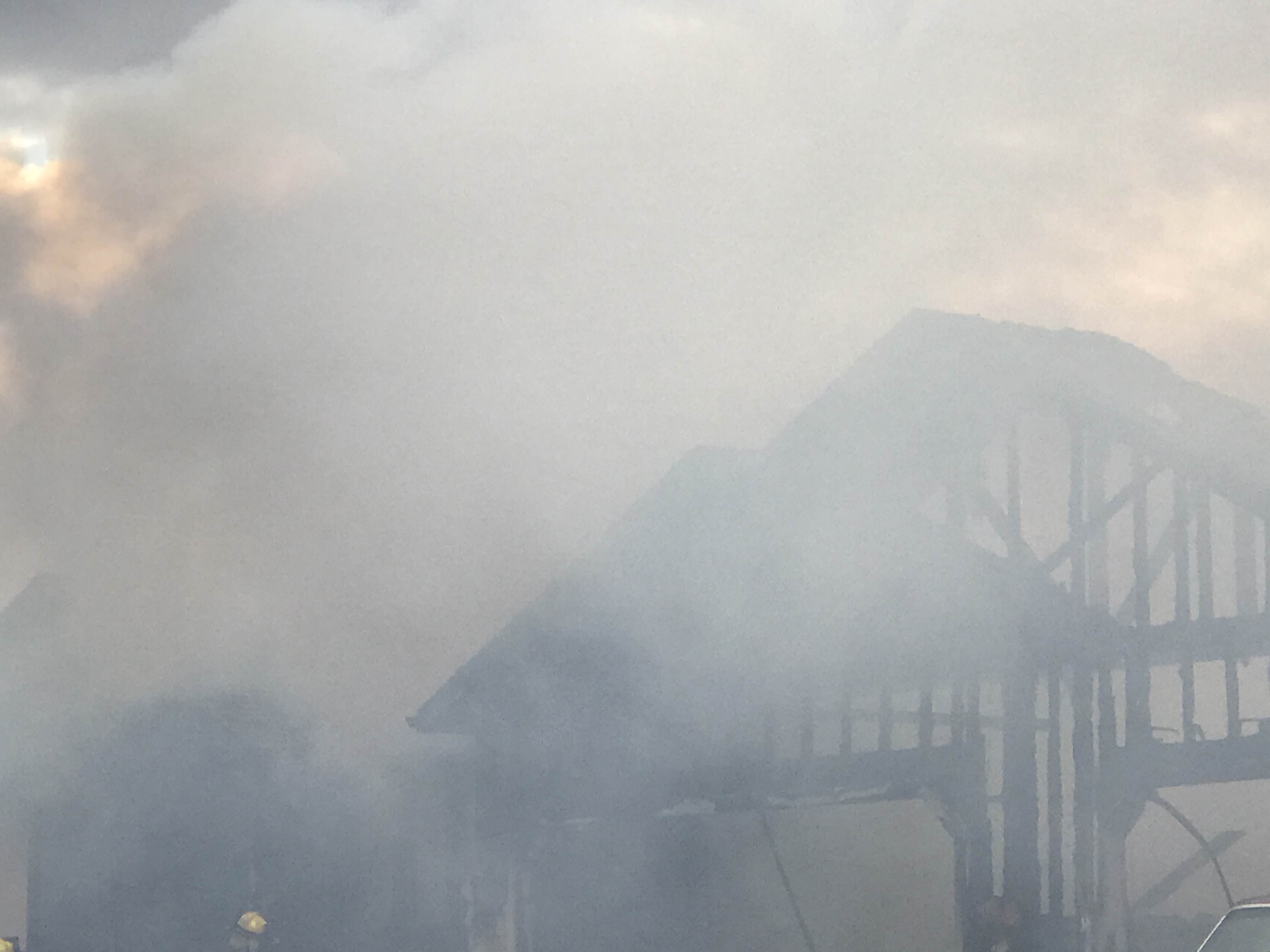 CEDAR CITY, Utah — Authorities are investigating the cause of a blaze that destroyed a home in Fiddler’s Canyon area Friday afternoon.

At 3:01 p.m., Cedar City fire responded to house fire at 2169 N. Cliffrose Drive. When firefighters arrived on scene they found the structure engulfed in flames, according to a press release from Cedar City police.

The house was declared a total loss. Cost of the damage has not yet been determined.

The residents were not injured. Firefighters were also unharmed in the blaze.

The structure fire remains under investigation at this time.