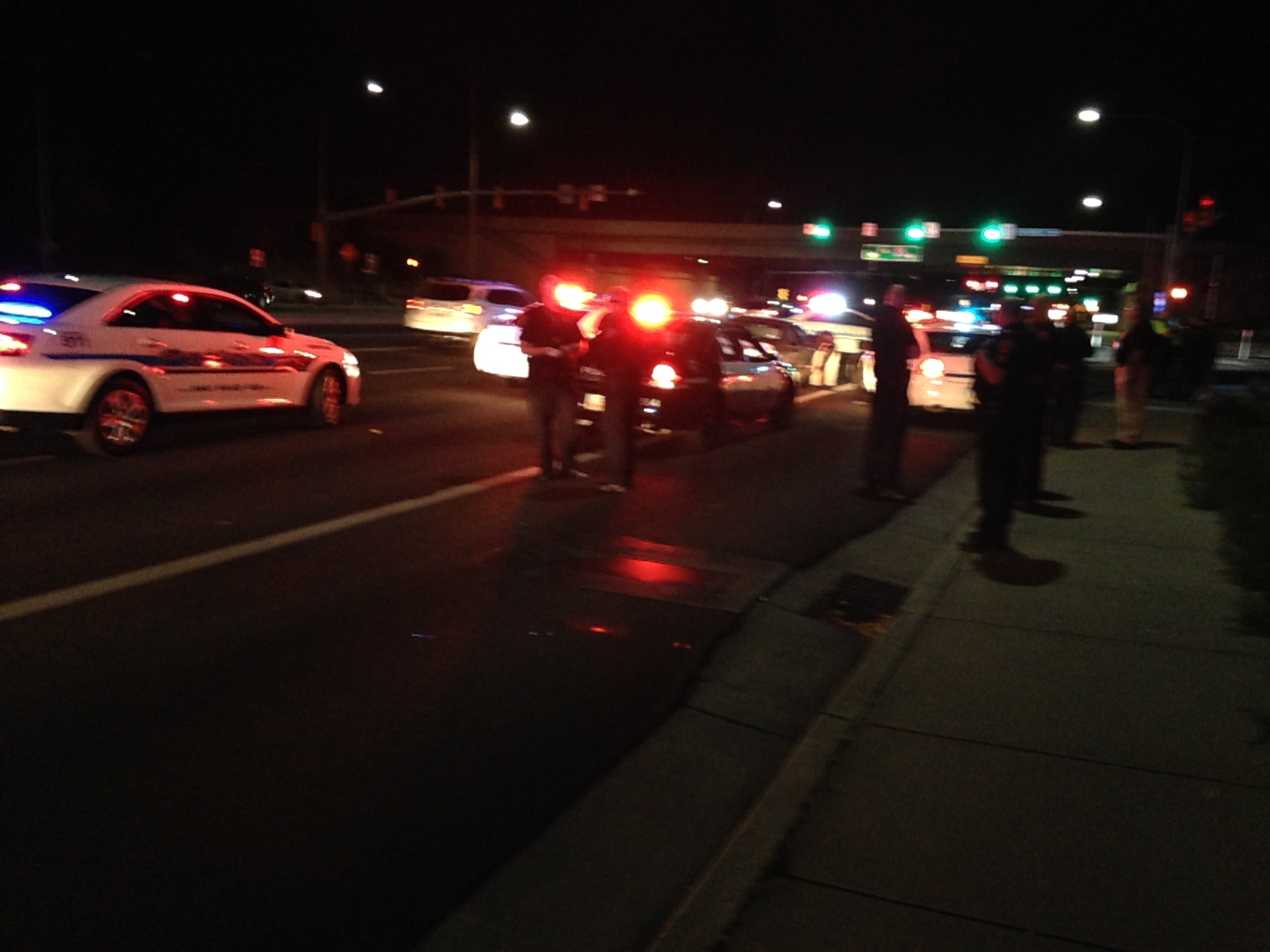 SALT LAKE CITY — Officers took one person into custody and were searching for at least one other suspect Saturday night after police in a Salt Lake City neighborhood overheard shots being fired and responded.

The incident, which was initially reported as a home invasion, occurred in the area of 280 East and Herbert Avenue (950 South), and Fox 13 News first heard report of the chase just after 9 p.m.

West Valley City Police and ATF personnel were in the area for an unrelated reason when they heard the shots fired, and when officers responded they saw the two suspects fleeing from the area.

One suspect, whose identity is known to police, fled on foot and remains at large. Police were actively searching the surrounding area for that individual Saturday night. A second suspect fled in a vehicle, and a high-speed chase ensued.

Police say the suspect reached speeds of up to 60 mph during the pursuit, and they believe the suspect was driving a stolen car. Officers spiked the tires, and after driving for some time after sustaining tire damage the suspect came to a stop in the area of 700 East and 2100 South.

Authorities do not think that the two suspects who fled the scene were the same individuals who fired the shots, but the incident is still being investigated. While the suspects were banging on a door in the area, police later confirmed they never made entry and there was no home invasion.

No one was struck by the gunfire.

Both suspects were already wanted for prior alleged crimes.