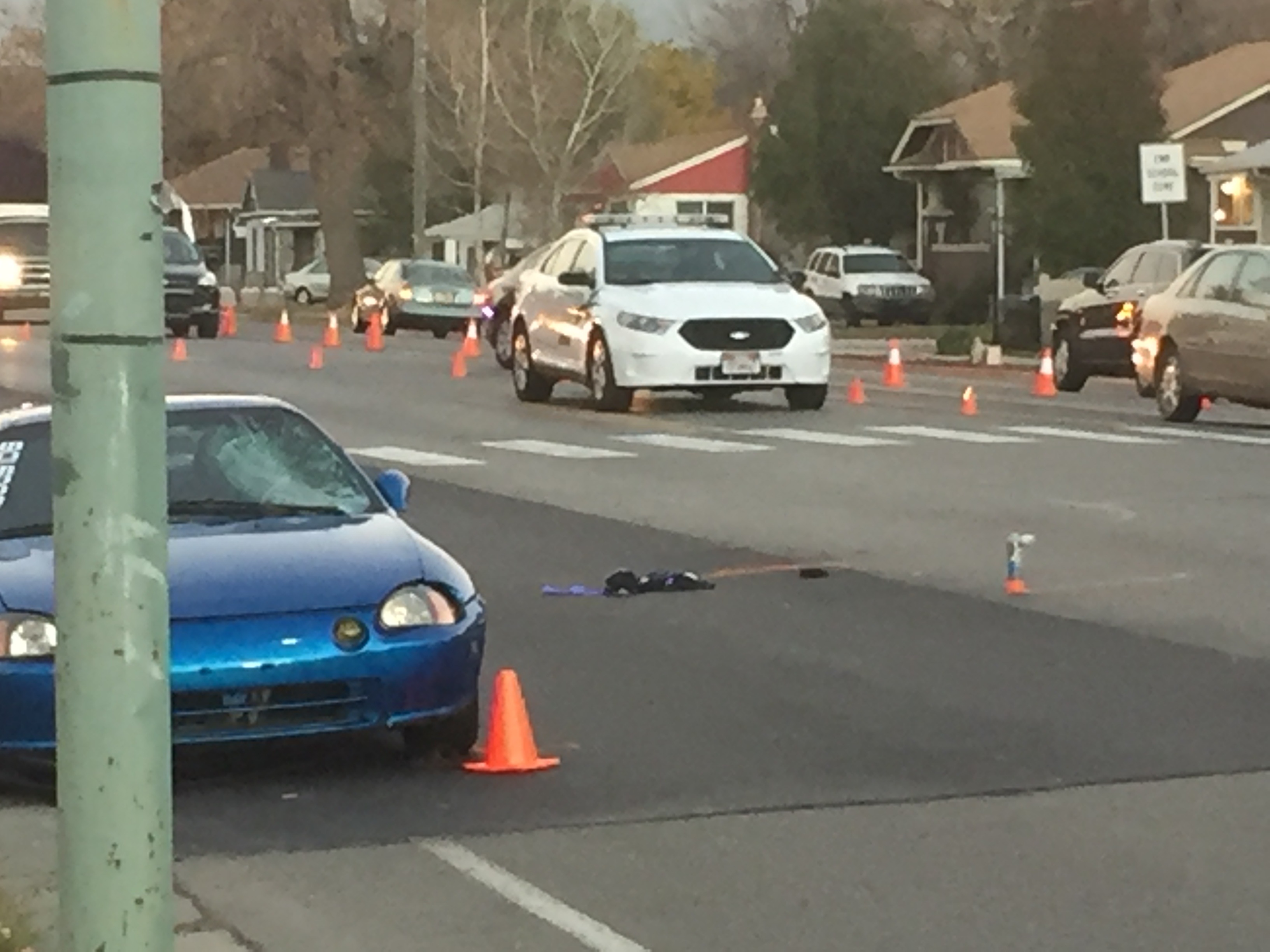 MIDVALE, Utah — A 10-year-old girl was flown to a hospital in critical condition Tuesday after she was struck by a car in Midvale.

The crash occurred in the area of 475 West Center Street, and police first tweeted about the incident around 4:40 p.m.

Police said the girl was walking in a crosswalk along with her cousin when she was hit by the car being driven by a juvenile male.

The girl’s cousin was not struck by the car. Police said at this time it appears the crash is a tragic accident.

The driver involved in the crash remained at the scene and is cooperating with authorities.

Police stated westbound lanes of Center Street were closed in the vicinity of the crash as crews responded.