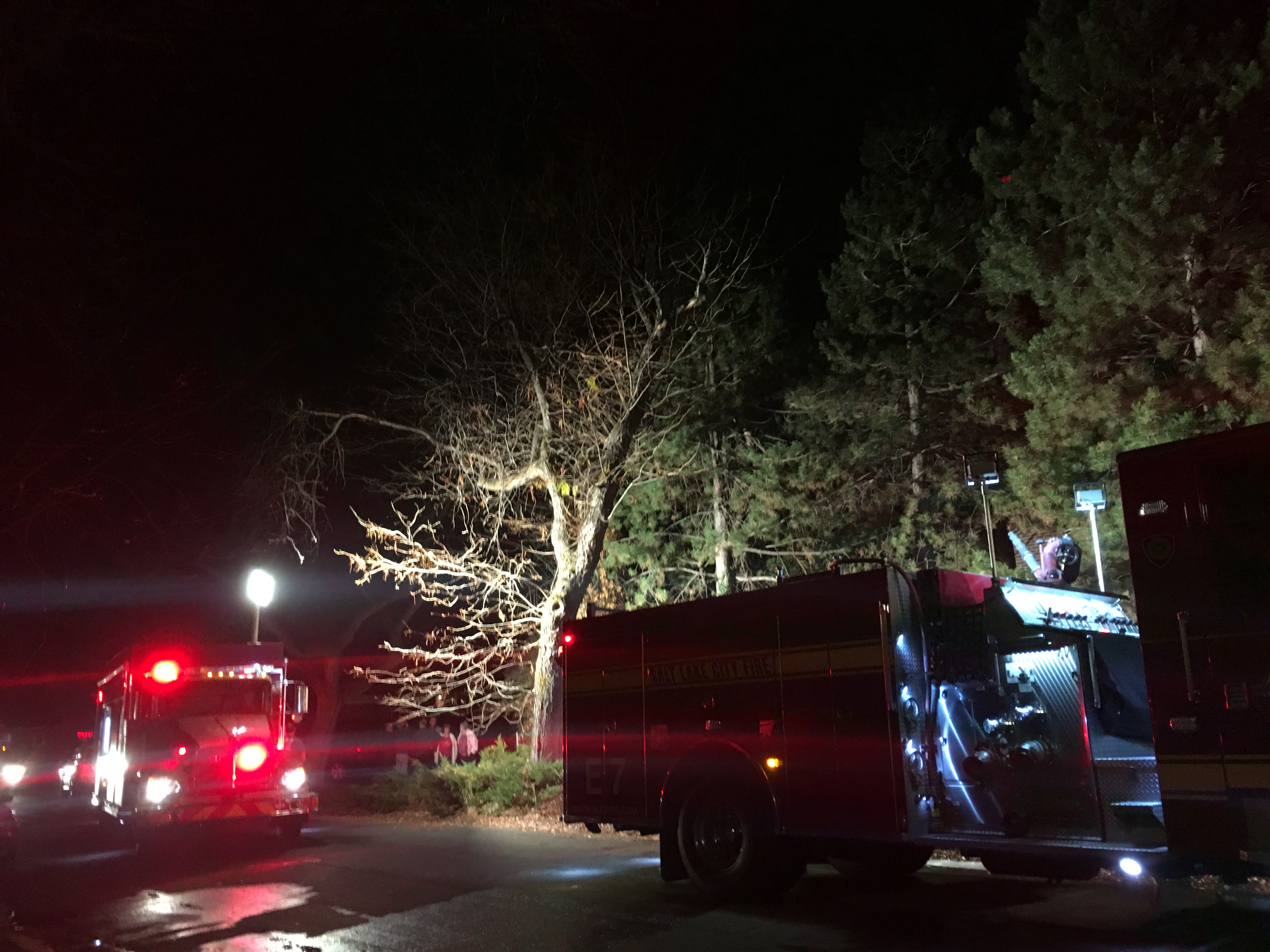 SALT LAKE CITY — An elderly woman was taken to a hospital for some burns and smoke inhalation after a house fire Tuesday night.

Crews were called to a home at 935 W. McFarland Drive where the 911 caller reported the fire started outside the structure and spread to the house, according to a tweet from the Salt Lake City Fire Department.

The fire department tweeted that multiple neighbors noticed the smoke and flames and helped the woman out of her home.

According to authorities on scene, the blaze started on the back porch. The flames have since been extinguished.

Firefighters determined the fire was accidental and caused by smoking materials that hadn’t been discarded properly. The damage was mostly external and estimated at $5-10,000.