Mustang slams into semi sending both vehicles onto tracks in Centerville

CENTERVILLE, Utah – A high-speed crash sent a semi truck and a Mustang onto train tracks in Centerville overnight.

Authorities said the wreck happened on I-15, just south of Parrish Lane at about 9:30 p.m.

The Utah Highway Patrol said the driver of the Mustang was going too fast for the wet conditions and hit the semi.

The trains in the area were warned in enough time to stop before hitting the vehicles.

Authorities said the Mustang driver will face charges including a possible DUI.

The identity of the suspect has not been confirmed. 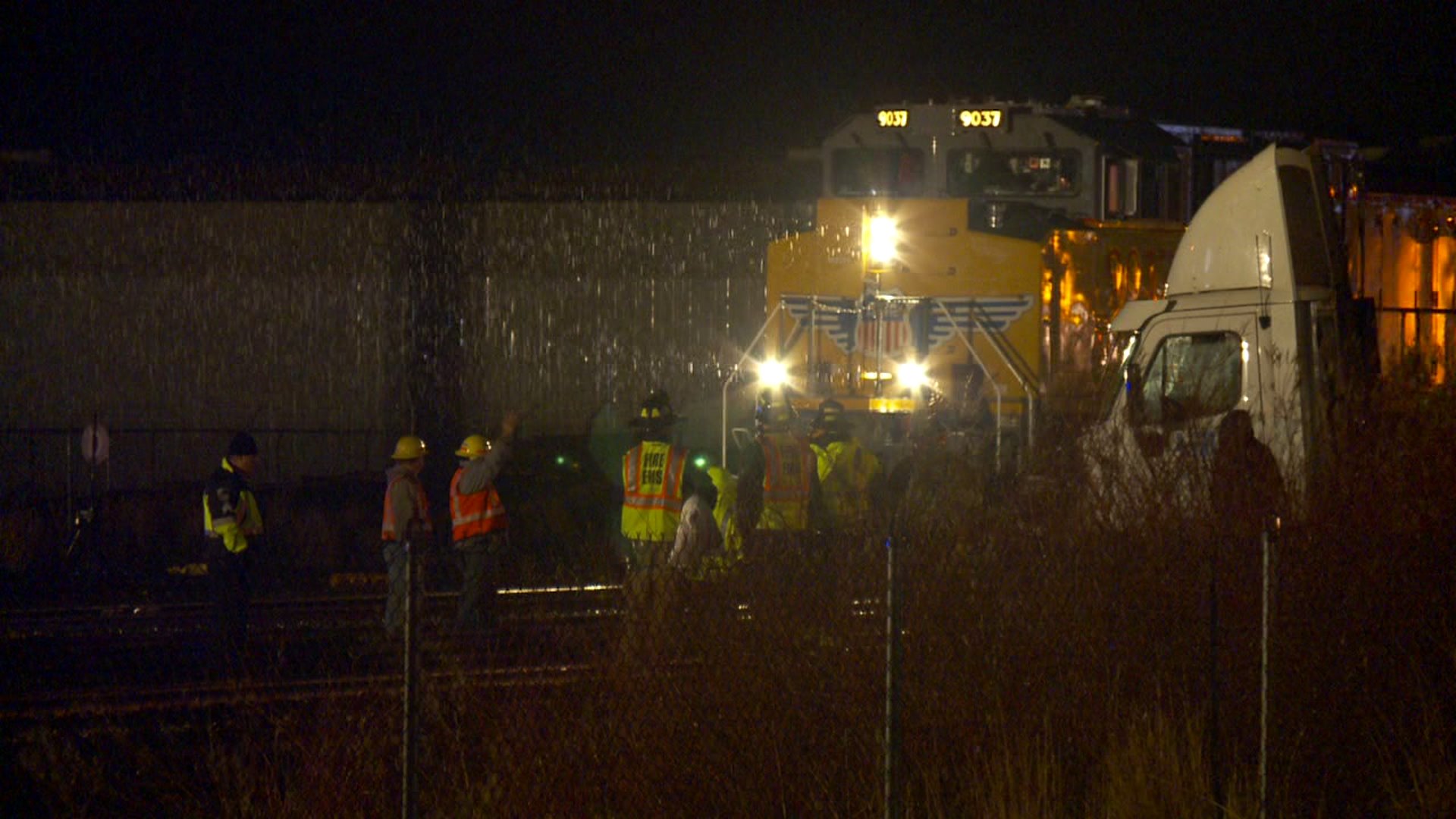