Damages estimated at $2.7 million after commercial fire in Orem

Wednesday fire officials stated that, including inventory lost in the fire, the total damages and losses are now estimated at $2.7 million.

Firefighters said the blaze was an accident and that it began when a flammable container failed and ignited materials around it.

The smoke could be seen for miles just before 3 p.m.

Everyone made it safely out of the building. 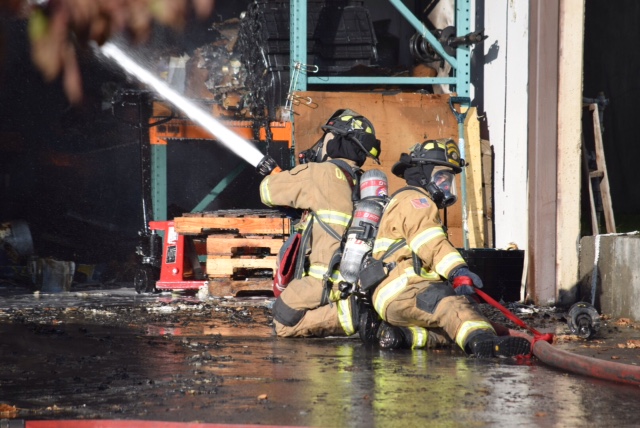