OREM, Utah – A family is displaced after a two-alarm fire tore through their home early Sunday morning.

Orem Fire Department Battalion Chief Ryan Peterson said that crews were called out to a fire at 1269 South 1100 East around 8 a.m.

When fire crews arrived they found light smoke coming out of the chimney area of the house. Upon making entry inside the home, firefighters encountered a significant fire burning in the common area near the fireplace.

A second alarm was called because of the large size of the home and the need to contain the fire to the inside of the house.

Due to the design of the roof, there were some access issues to the fire around the chimney that hampered fire-fighting efforts. It took Orem FD and crews from Provo and Pleasant Grove Fire Departments an hour to extinguish the fire.

The roof of the home partially collapsed, but crews were able to contain the fire to the inside of the house. Damage to the home is estimated to be upwards of $600,000 because of damage to the interior of the house and the value of its contents.

Three people, an adult and two children, were home at the time of the fire and were able to evacuate safely with no injuries. Orem FD said that a functioning alarm system helped to alert the family to the fire.

The residents have family in the area who they will stay with while repairs are made to the home. 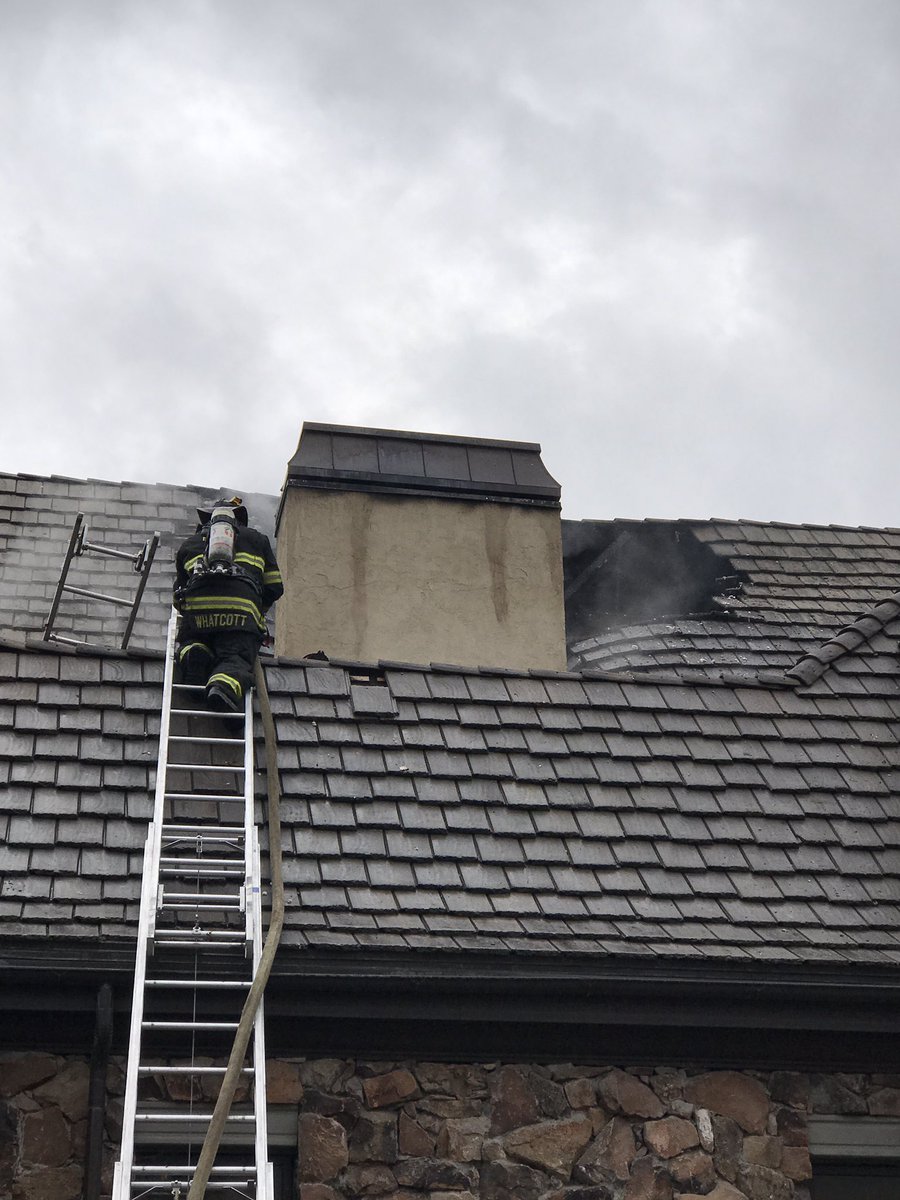