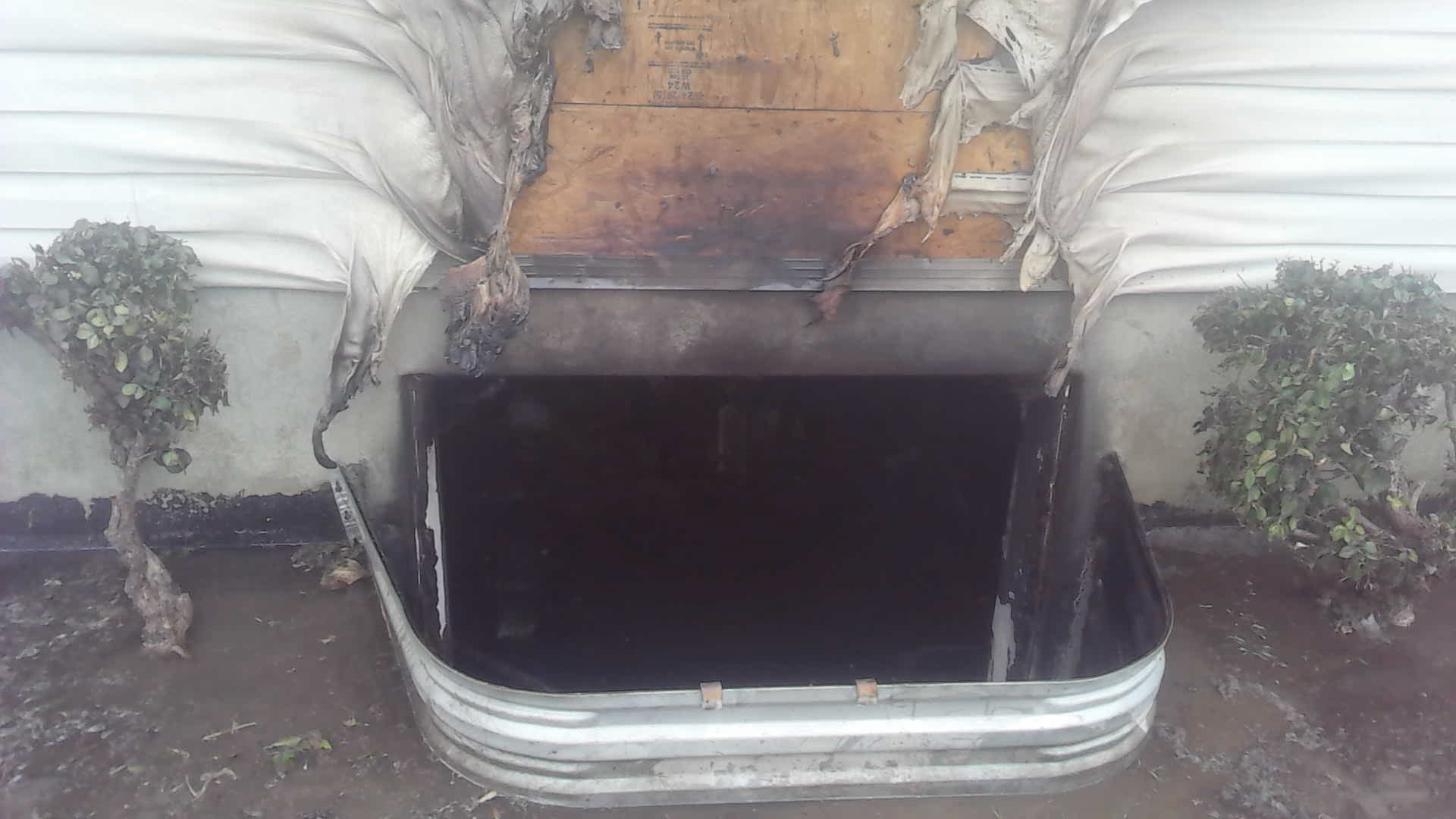 HEBER CITY, Utah — A home was severely damaged by fire and two cats were killed, and the homeowner’s son-in-law has been booked into jail and faces a charge of felony arson.

According to the Heber City Police Department, crews were called to a fully-involved house fire in Heber City Saturday.

Crews searched the house and found it empty of people, then extinguished the fire. The home was severely damaged, and two family cats were killed in the blaze.

Police arrested 46-year-old Robert Irvin Doan III on suspicion of arson. Police say the man lives in the basement of the home, which is owned by his father-in-law.

The fire began in the basement, but police did not provide specific details about the cause beyond stating it is suspected to be arson.