St. George police seek missing, endangered man who may be headed to SLC 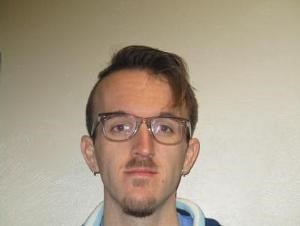 ST. GEORGE, Utah — Police in St. George have put out a missing and endangered advisory for a man who may possibly be heading toward Salt Lake City.

According to an advisory from St. George Police, David Grant Torrey went missing in St. George. The man has Asperger’s and borderline personality disorder, according to the advisory.

Torrey, 24, is 6-feet, 5-inches tall and weighs 170 pounds. He has blue eyes and brown hair and wears a cross-shaped earring in each ear. He has a tattoo on his left forearm of a flower banner and the name “Kaylee”.

Torrey was last seen wearing a T-shirt, blue jeans, and blue tennis shoes. Police say the man has some cash and may be trying to make his way to Salt Lake City.