Skier triggers slide in Park City backcountry; no one caught 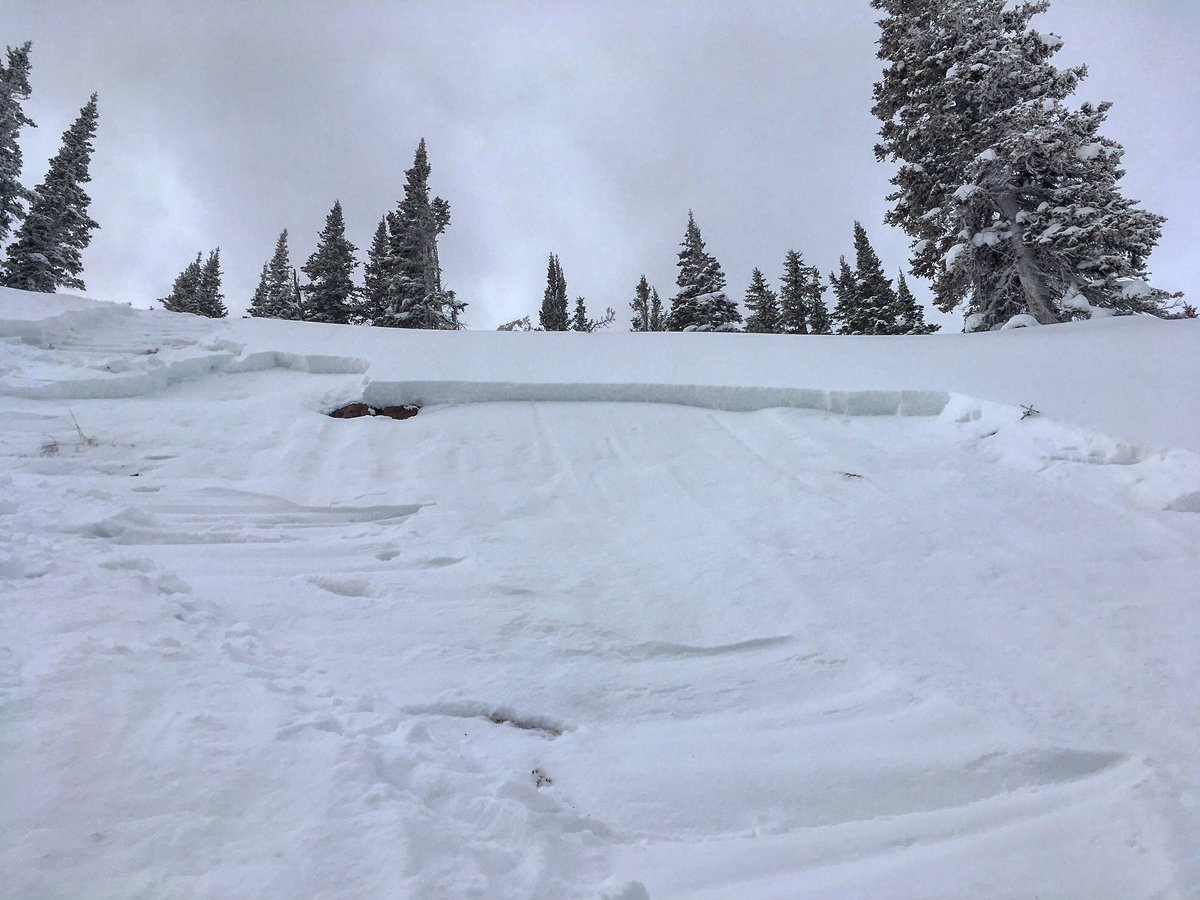 PARK CITY, Utah – The Utah Avalanche Center said a skier unintentionally triggered a slide in the No Name ridgeline in Park City backcountry.

It was one foot deep and 60 feet wide.

No one was caught or injured in the slide.