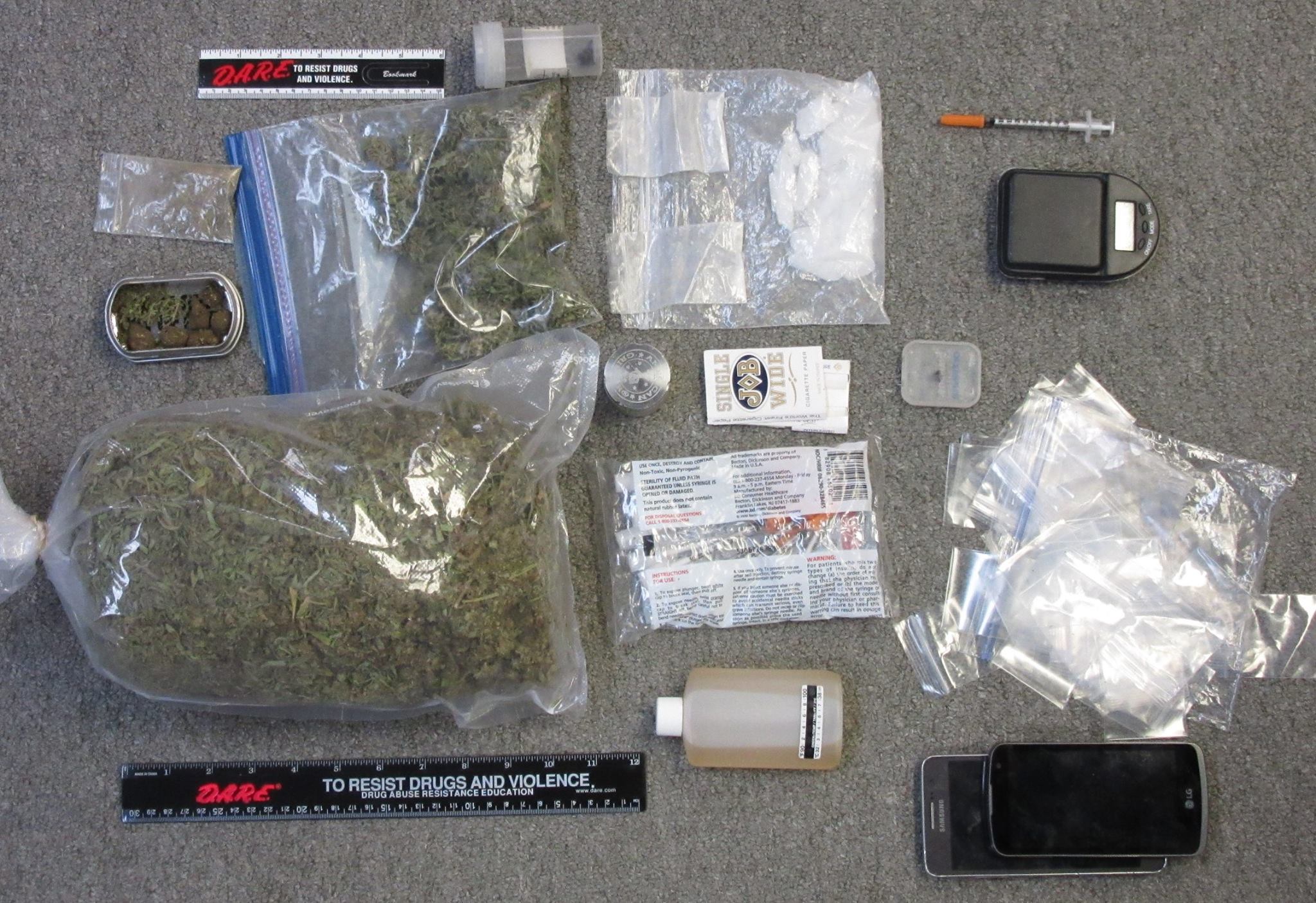 PRICE, Utah — Police in Price discovered a substantial amount of drugs early Friday morning after an officer stopped a vehicle for a revoked registration.

According to the Price City Police Department, an officer stopped the vehicle near 400 South and 400 East in Price just after midnight Friday morning because of a revoked registration and lack of insurance on the vehicle.

During the traffic stop, an officer discovered almost one pound of marijuana and more than an ounce of methamphetamine along with various items of paraphernalia.

Ryan Scott Ferguson, 43 of Sunnyside, was the driver and sole occupant of the vehicle, and he was booked into the Carbon County Jail on charges that include possession and possession with the intent to distribute.