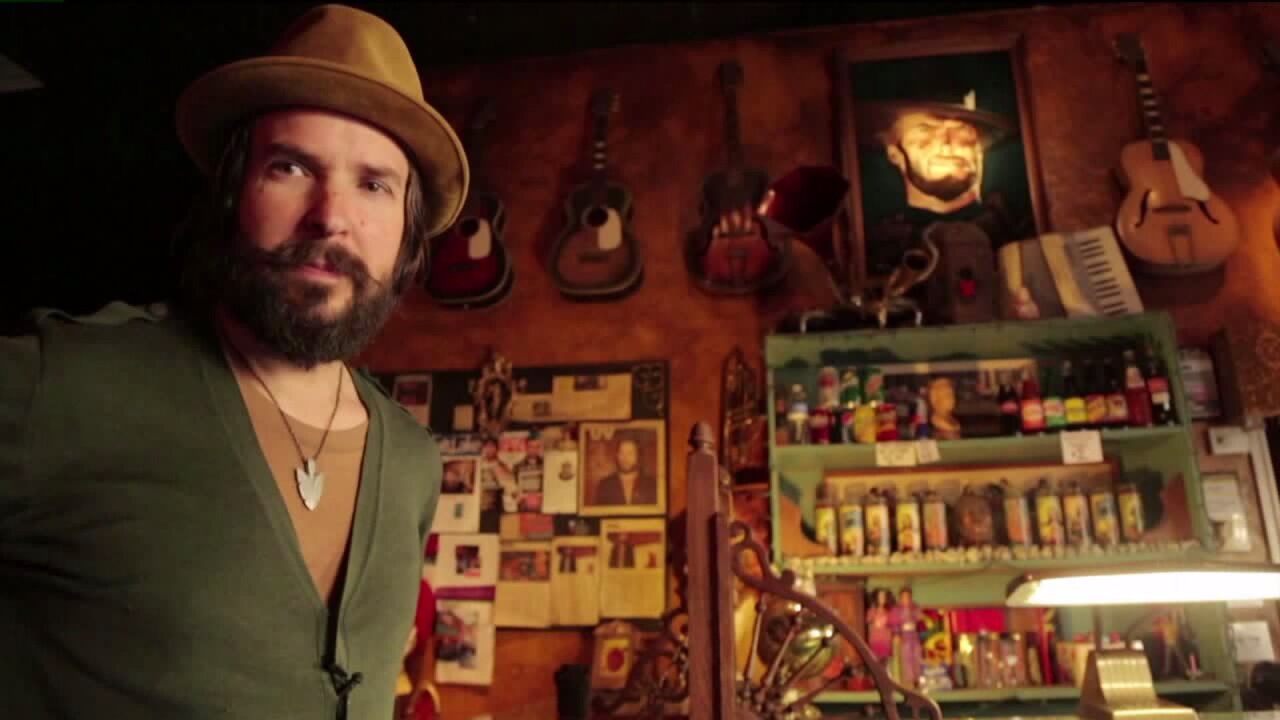 PROVO, Utah — Earlier this year the owner of a popular music venue in Provo turned to the community for help finding a kidney donor, and this week Corey Fox announced he is scheduled for a transplant just days before Christmas.

Corey Fox owns Velour, a live music venue in Provo, and earlier this year the community rallied around him in the hopes of raising awareness for his condition and finding a matching kidney donor.

Two bands that got their start at Velour, Imagine Dragons and Neon Trees, also put on a benefit concert to help Fox with the medical bills associated with the process.

Fox posted on Facebook Tuesday to say he is scheduled to receive a kidney transplant on December 20. He said it has been a roller coaster of a year, but he is grateful for the ongoing support from many in the community, including the more than 200 people who came out to be tested as potential organ donors.

He said in part: “I’ve also been touched by all of the personal messages I’ve received, and by the financial support from the community and bands like Imagine Dragons and Neon Trees (and many others) to help with medical bills and to assure Velour’s continued existence.”

See the embedded post below for the full remarks from Fox.