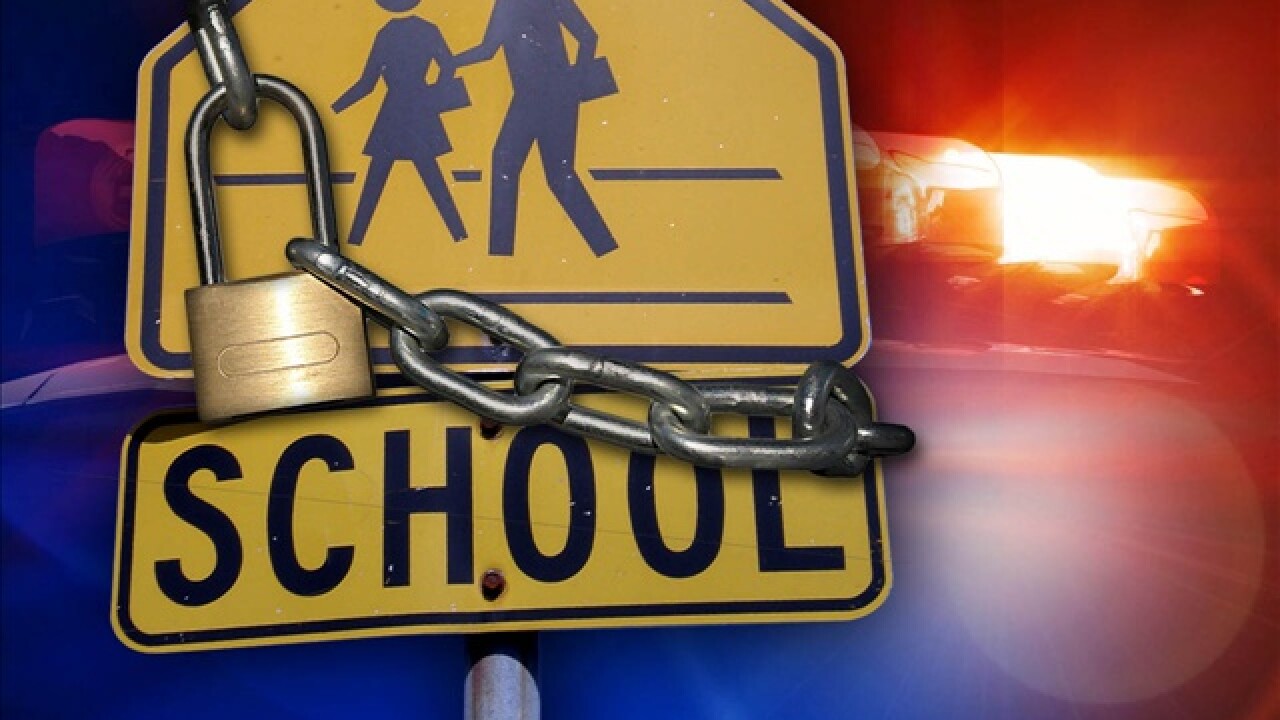 MIDVALE, Utah – East Midvale Elementary School was placed on a temporary lockdown Thursday morning as a precaution, after a report of a student with a gun, according to the Unified Police Department.

Lt. Brian Lohrke says the lockdown was lifted after police searched the school, and found no weapons.

There was also a notification of a lockdown at Altara Junior High School, but a Canyons School District spokesperson says that was a mistake, and only East Midvale Elementary was locked down as a precaution.

A student claimed to have seen a teenager with a weapon near the school, and reported what he saw.

The student reported to have the gun was detained and interviewed by police.