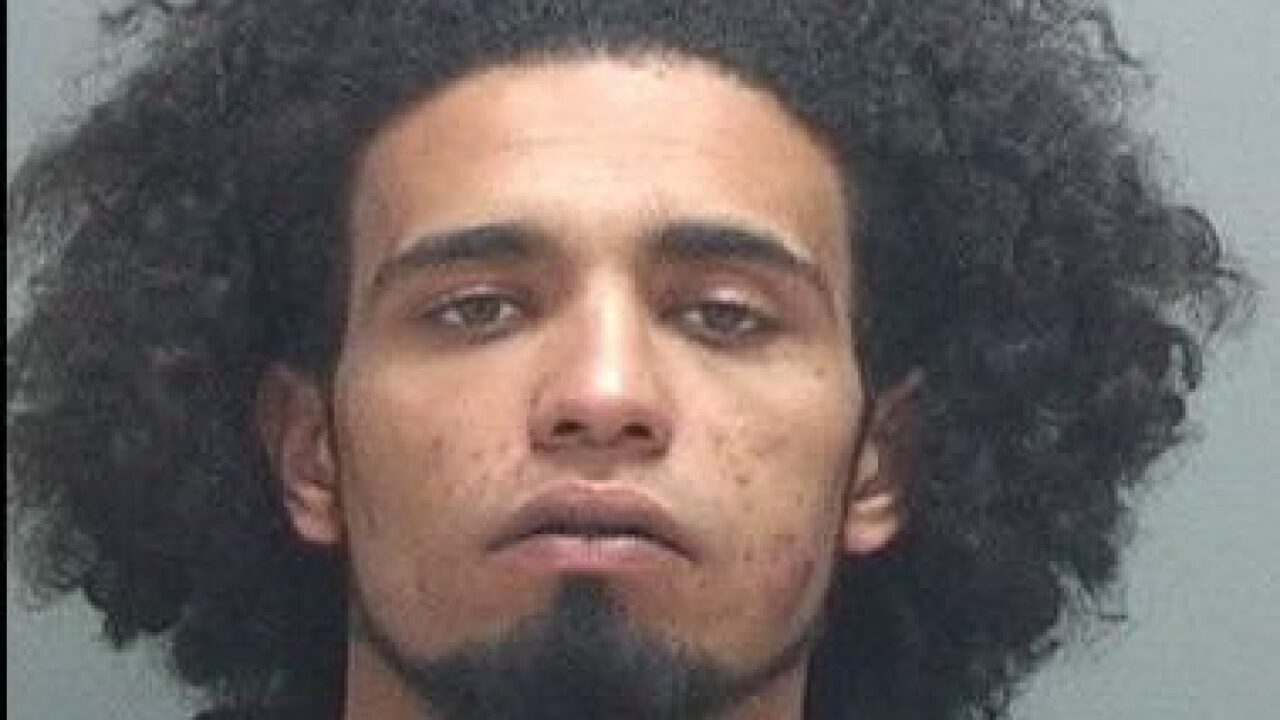 MILLCREEK, Utah – Officers have a suspect in custody for the stabbing death of a man in his Millcreek home.

The district attorney’s office said 25-year-old Karrar Suhail has been charged with first-degree murder after Alaa Alkhatawi was found stabbed to death back on Dec. 9.

Officers said Suhail knew Alkhatawi and investigators placed him at Alkhatawi’s home at the time of the murder.

Suhail was arrested on unrelated charges earlier in the week and is in the Salt Lake County jail.