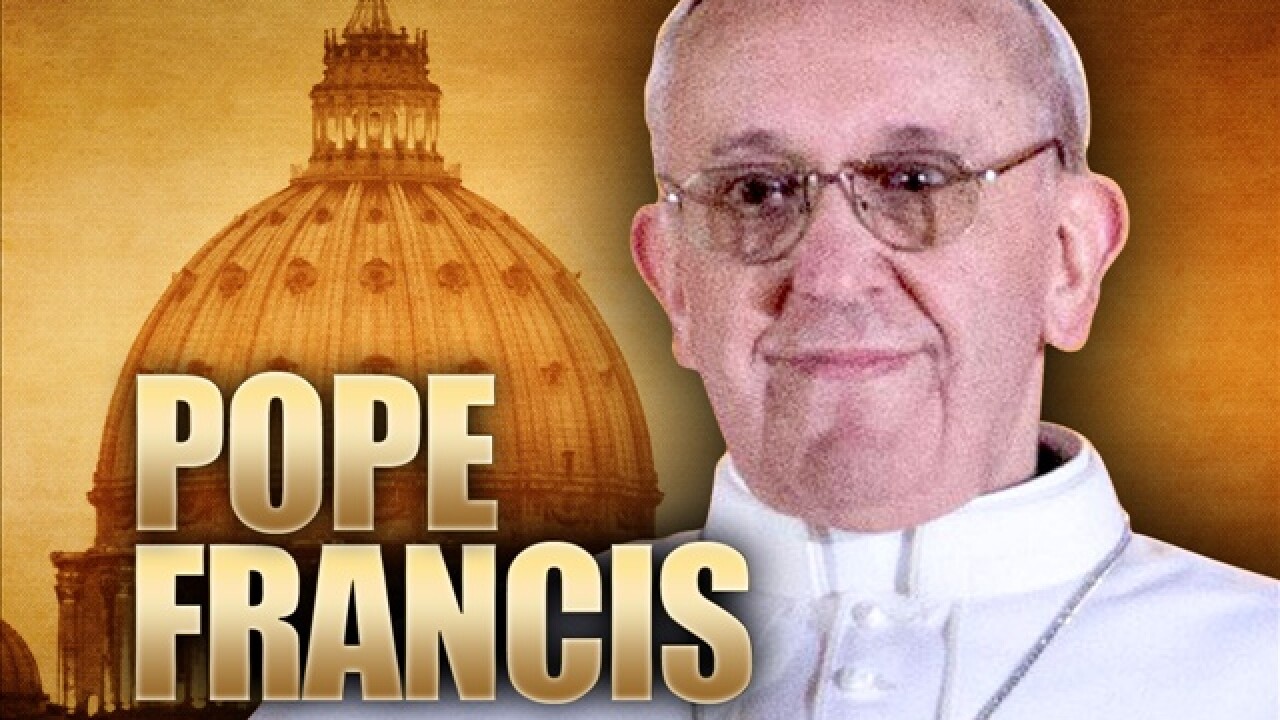 The pontiff offered guests sweets from his native Argentina during the meal, which also featured pastries, meats, Nutella and orange juice.

The homeless people — including six men and two women — were chosen from the area of St. Peter’s Basilica earlier in the morning, according to the Vatican.

They hailed from across the world — four from Italy, two from Romania and one each from Moldova and Peru.

The Pope woke up to over 50,000 emails wishing him happy birthday across the globe, said the Vatican.

The majority of messages came from English-speaking countries, followed by Spanish, Italian and more than 1,000 in Latin.

The octogenarian thanked well-wishers for their kindness on Twitter.

“Please do not forget to pray for me,” added the Pope, who has over 10 million Twitter followers.