Great snow in Utah’s backcountry, but considerable danger of avalanches 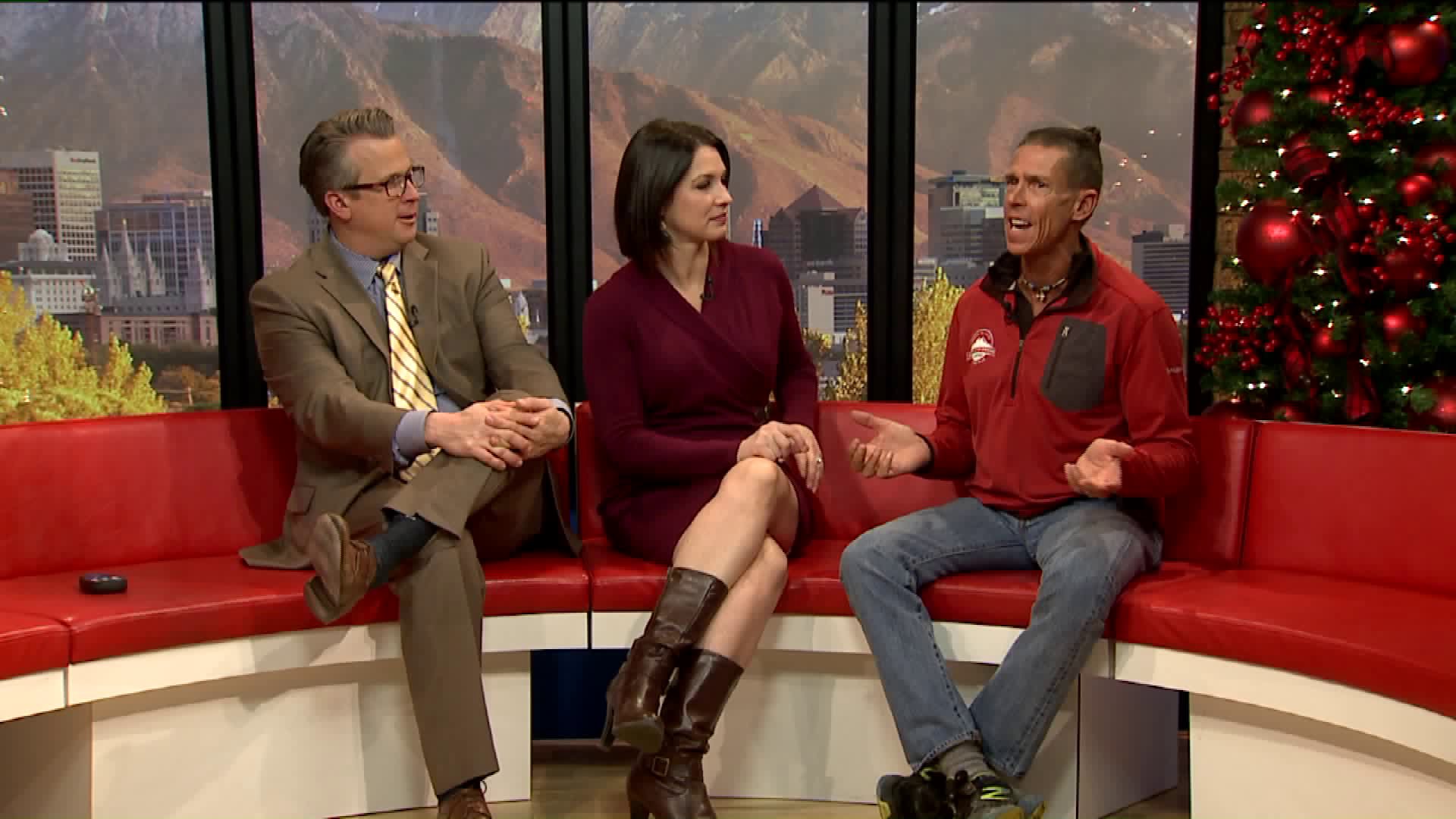 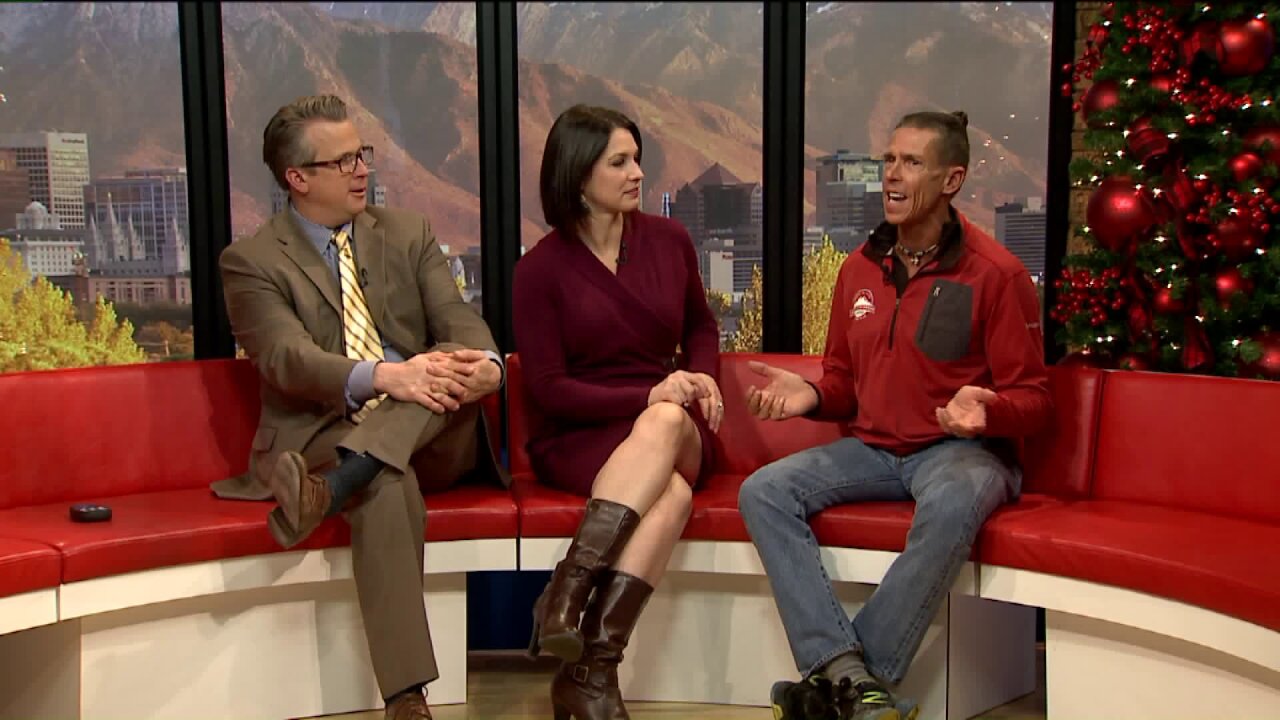 SALT LAKE CITY, Utah - The Utah Avalanche Center lists the current danger of avalanches as ranging from considerable to moderate along the Wasatch Front from north of Logan to south of Provo.

The same warnings are in place for the Uintas, the Skyline Drive area of central Utah, as well as the Abajo and La Sal Mountains in southeast Utah.

He says there's some great snow out there, and has the photos to prove it.

Gordon also says there are some dangerous areas that should be avoided for at least a couple more days.