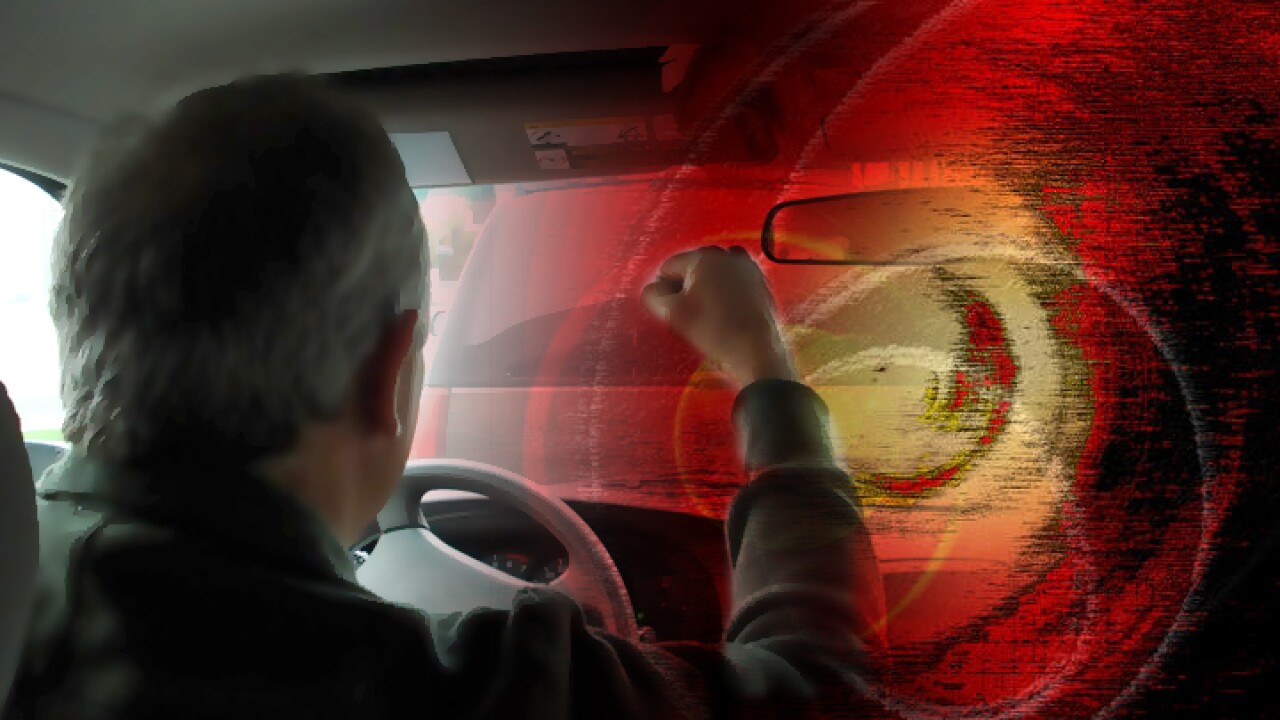 LITTLE ROCK, Arkansas (CNN) – A 3-year-old boy was shot and killed during an apparent road rage incident in Little Rock, Arkansas on Saturday when his grandmother took him shopping, police said.

Officers believe the incident occurred on the city’s southwest side.

The grandmother was at a stop sign when a confrontation ensued, police said.

A motorist behind the woman grew agitated that she was not moving quickly, Little Rock Police Department spokesman Lt. Steven McClanahan said.

He started honking his horn. He got out of his car and fired shots inside the woman’s car, police said.

Police told CNN at least one of the bullets hit the boy.

The woman then drove to the JC Penney in west Little Rock, where police received a call that the child passenger was shot.

The boy was found to have fatal injuries and transported to Arkansas Children’s Hospital where he was pronounced dead.

“Because we have not had an opportunity to do a very thorough investigation…we don’t know as to when and where the individual operating the car was able to learn of when the child was shot,” Little Rock Police Department Chief Kenton Buckner said in a press conference late Saturday night.

No arrests have been made yet. Homicide detectives are conducting an investigation.