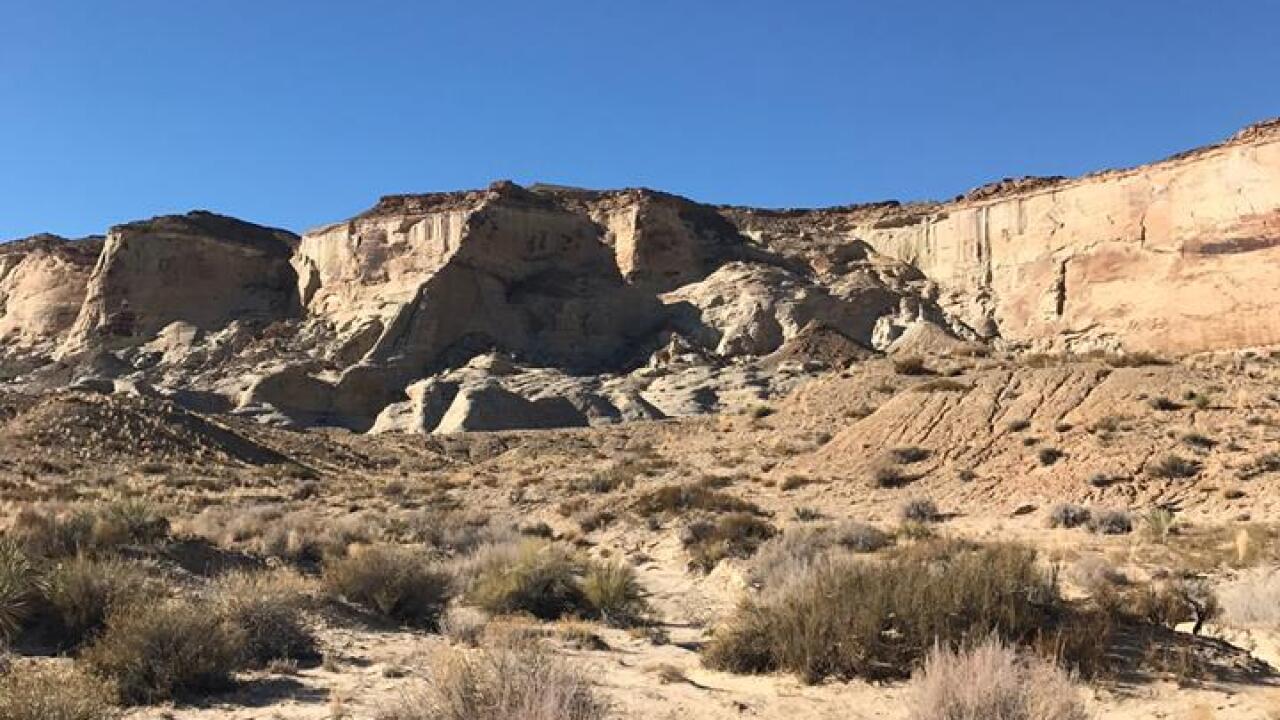 Officials said a hiker found what appeared to be skeletal remains southwest of Highway 89, less than a mile north of the Utah state line.

Investigators found bones and clothing scattered for about 150 yards along with a driver’s license belonging to Michael Theo Schimmel from Page, Arizona.

Authorities said it is possible the remains have been there for two years or more.

The Utah State Medical Examiner’s Office is working to confirm the person’s identity.