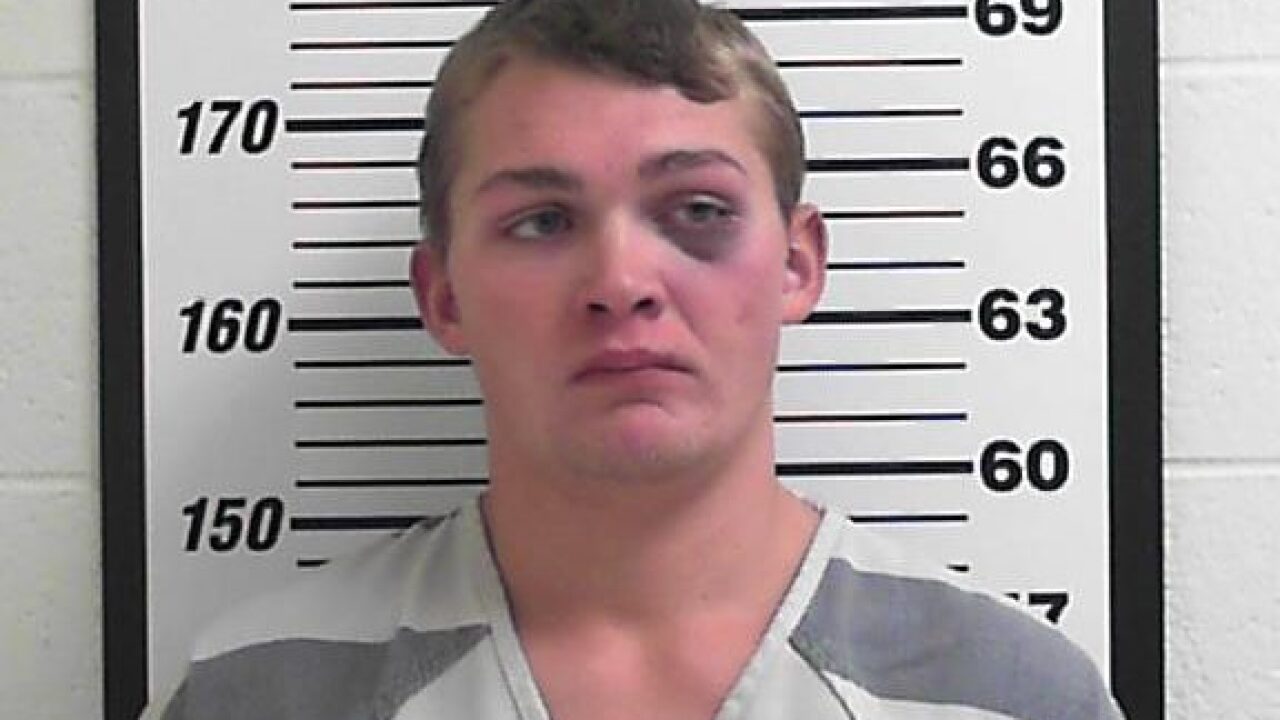 LAYTON, Utah - Officers said they have a suspect in custody after a fatal shooting in Layton, 20-year-old Christopher Scott Fritz Jr.

According to a news release from Layton Police, two men and a woman were cooperative and taken to the police department for questioning.

Detectives learned Vancamp and Fritz got into a fight early Monday morning.

Fritz told authorities he "snapped" when he saw he had a black eye and bloody nose.

Police said Fritz got a handgun from a drawer in his room, opened his door and started shooting at Vancamp across the hall until "the gun would not shoot anymore."

Fritz' father heard the gunshots, ran upstairs and took the gun from his son.

His father told him to sit on the couch until police arrived and took him in to custody.

Police said they aren't looking for any other suspects.

Officers said alcohol played a part in the shooting.