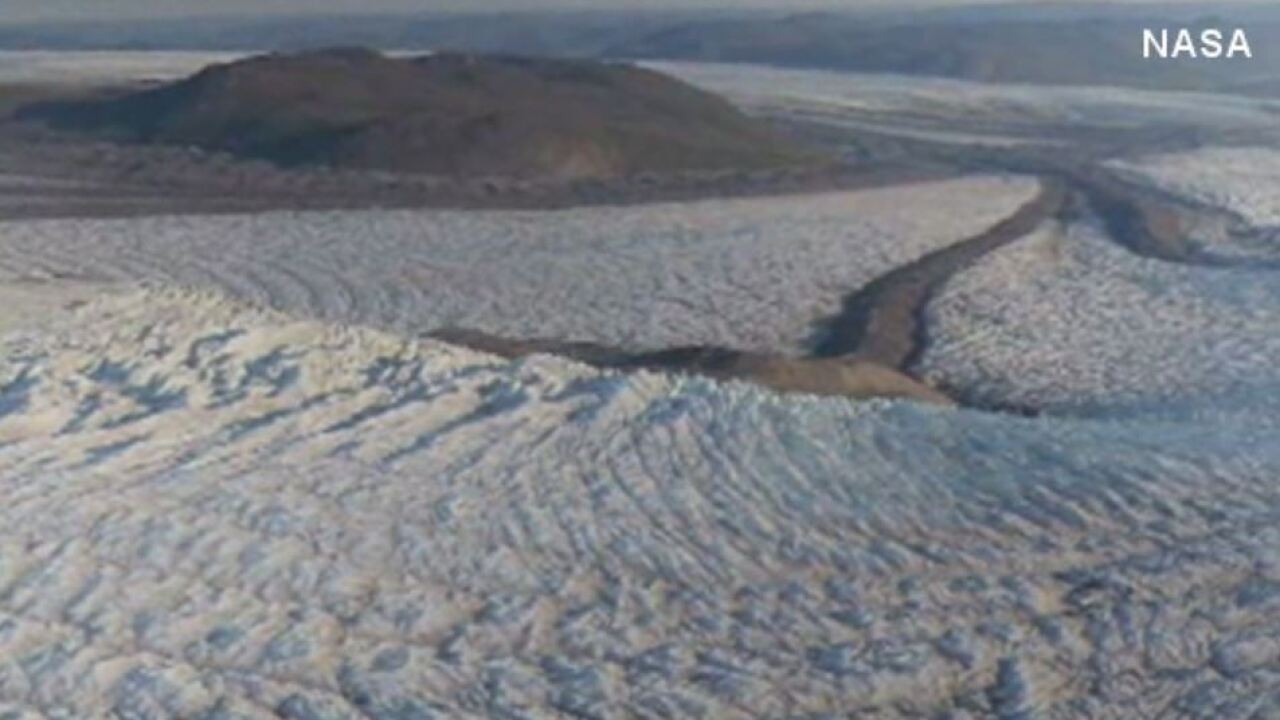 Obama relied on a 63-year-old law to make his moves, which will prevent future leasing of certain offshore areas for oil rights. His successor, Donald Trump, who has promised a policy allowing more US energy production, would face legal challenges if he attempted to reverse Obama’s order.

The White House said Obama was declaring the entire US portion of the Chukchi sea and the vast majority of the Beaufort Sea “indefinitely off limits for future oil and gas leasing,” citing critical protection for the marine mammals, ecological resources and native populations.

Canada also announced Tuesday that it will freeze its offshore oil and gas exploration in its Arctic waters.

The US is also declaring 31 canyons off the Atlantic coast off-limits for drilling, citing “critical and irreplaceable ecological value.”

In his time in office, Obama has used executive actions to put restrictions on new leases in the waters surrounding the United States, including in the Arctic, Pacific and Atlantic oceans. His administration decided last month against allowing new leases for certain areas in the Arctic for the next five years.

But the moves on Tuesday will move substantially beyond those restrictions, preventing any future president from taking swift action to reopen oil exploration in restricted areas.

The law, the 1953 Outer Continental Shelf Lands Act, allows presidents to withdraw lands from future leasing. It’s been used by past administrations to restrict oil exploration on the West and East coasts, though each time the ban on leases was given an expiration date.

Obama’s previous moves barring new leases in the Arctic and Atlantic could be reversed when Trump takes office and his new administration issues new plans for drilling. The moves announced Tuesday, however, will be more difficult to reverse since they would be implemented using a law and not executive action.

“We believe there is a strong legal basis for these withdrawals,” said one senior administration official, predicting the moves would “go forward and will stand the test of time.”

“This action has the force of law. There is no authority for a future president to withdraw it,” the official said.

Environmental groups have lobbied Obama to take decisive action that would prevent further oil drilling in the Arctic, arguing the risks of spills and leaks are too high. Oil companies, meanwhile, insist the estimated 27 billion barrels of oil and 132 trillion cubic feet of natural gas underneath the surface there could provide a boon to US energy production.

Obama’s environmental legacy faces an uncertain future under Trump, who has dismissed climate change as a hoax and vowed to remove the US from the international Paris climate accord.