Rest may not be best after a concussion 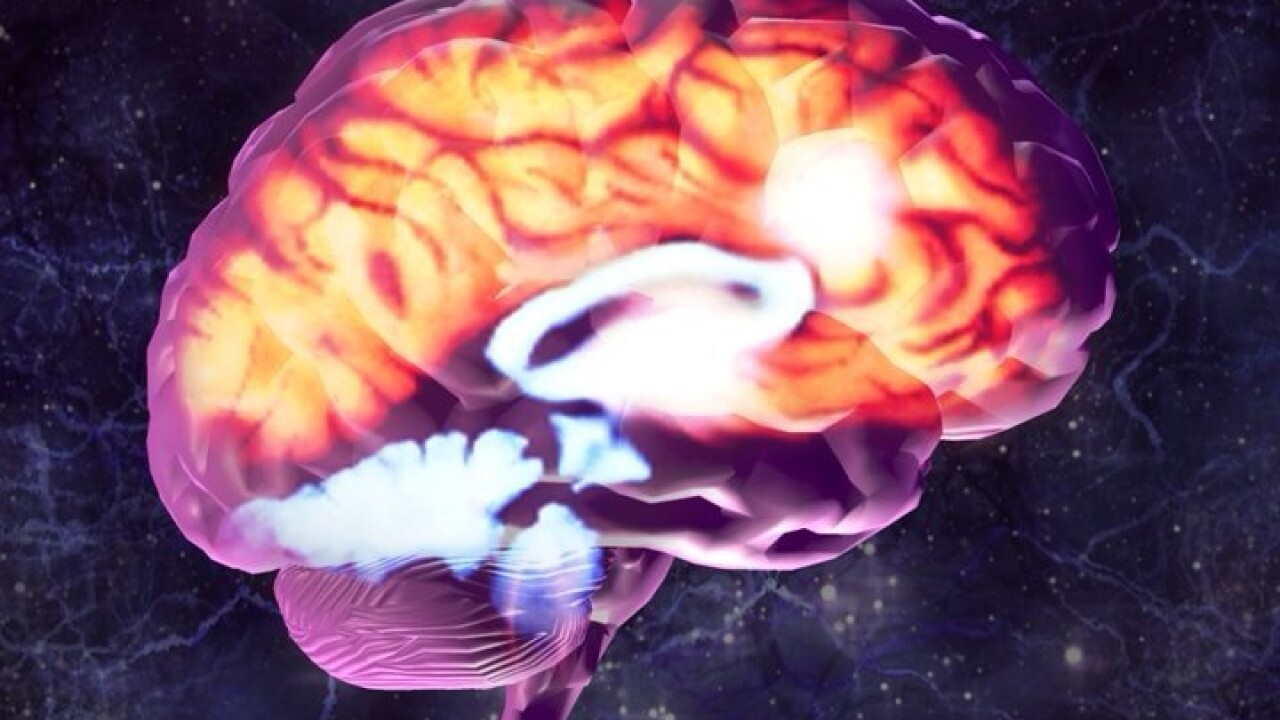 A concussion is a brain injury caused by a fall or blow, jolt or bump to the head that causes the brain and head to move back and forth rapidly. While most recover from mild concussions quickly, the young and the elderly can have symptoms that last for days or weeks.

After a concussion, most pediatricians recommend that teens and children rest until all their symptoms disappear. A new study questions this advice.

Compared with those who rested, children who began physical activity within seven days of an injury reduced their risk of persistent postconcussive symptoms, according to research published Tuesday in the Journal of the American Medical Association.

“We know that there are hundreds of thousands of pediatric emergency visits across North America for acute concussions,” said Dr. Roger Zemek, lead author and director of the research unit at Children’s Hospital of Eastern Ontario. “Approximately one-third of those children will continue to experience ongoing or worsening symptoms for one month following their original injury.”

Zemek added that the actual rates are difficult to calculate, given that many children do not report injuries or do not get treated.

Concussion is a form of mild traumatic brain injury. If the effects last for weeks or even months, doctors refer to this as “postconcussive syndrome.” Each child is different, so each may experience a unique set of symptoms, explained Zemek.

Although postconcussion symptoms usually go away within three months, some can last a year or more.

Typically, pediatricians recommend that patients get rest until their symptoms disappear. “Unfortunately, most of those recommendations were not based on evidence; they were based on expert opinion only,” Zemek said.

Other experts agree that more work is needed in the area of concussions, generally.

“The big question following a concussion is: How long should kids and adults stay away from physical activity?” said Dr. Richard Temes, director of the Center for Neurocritical Care at North Shore University Hospital in Manhasset, New York. He did not participate in the research. “This paper is kind of the first step to addressing the timing of physical activity.”

Noting that early physical rehabilitation is encouraged after a stroke — severe brain trauma — Zemek and his colleagues set to work to find out whether it might also help prevent lingering concussion symptoms.

Is exercise the greatest medicine?

Of all the participants, about 70% became active again within seven days. Activity primarily consisted of light aerobic or sport-specific exercise, noncontact drills and even, in a small percentage of cases, full-contact practice.

“I think there are many different ways in which exercise may be beneficial,” Zemek said, explaining that activity can improve cerebral blood flow, promote neuroplasticity and release endorphins, which may heal the brain.

Getting out of the “home jail” can be a psychologically important factor for kids as well, he said, reinforcing the message that they are going to get better. However, he still urges caution: Patients should not go skiing, participate in collision sports or risk another head injury while symptomatic.

Temes wholeheartedly agrees. “This is not a stamp of approval to get back in the football game,” he said, adding that the study tells families only that “some level of physical activity may be helpful in improving symptoms of concussion.”

This was not a randomized control trial but a simple observational study based on self-reports from families, noted Dr. Lynn Babcock, associate professor in the division of emergency medicine at Cincinnati Children’s Hospital Medical Center. Some attempt was made to guess at the quantity, intensity and timing of exercise after an injury, but objective data are still needed, she said.

“Still, we’re pretty excited to see more evidence saying we need to better study this question,” said Babcock, who was not involved in the research.

Zemek and his colleagues have begun a randomized clinical trial to learn more about preventing postconcussive syndrome. “One-third of all kids is too many,” he said. “Exercise itself can be a great medicine.”