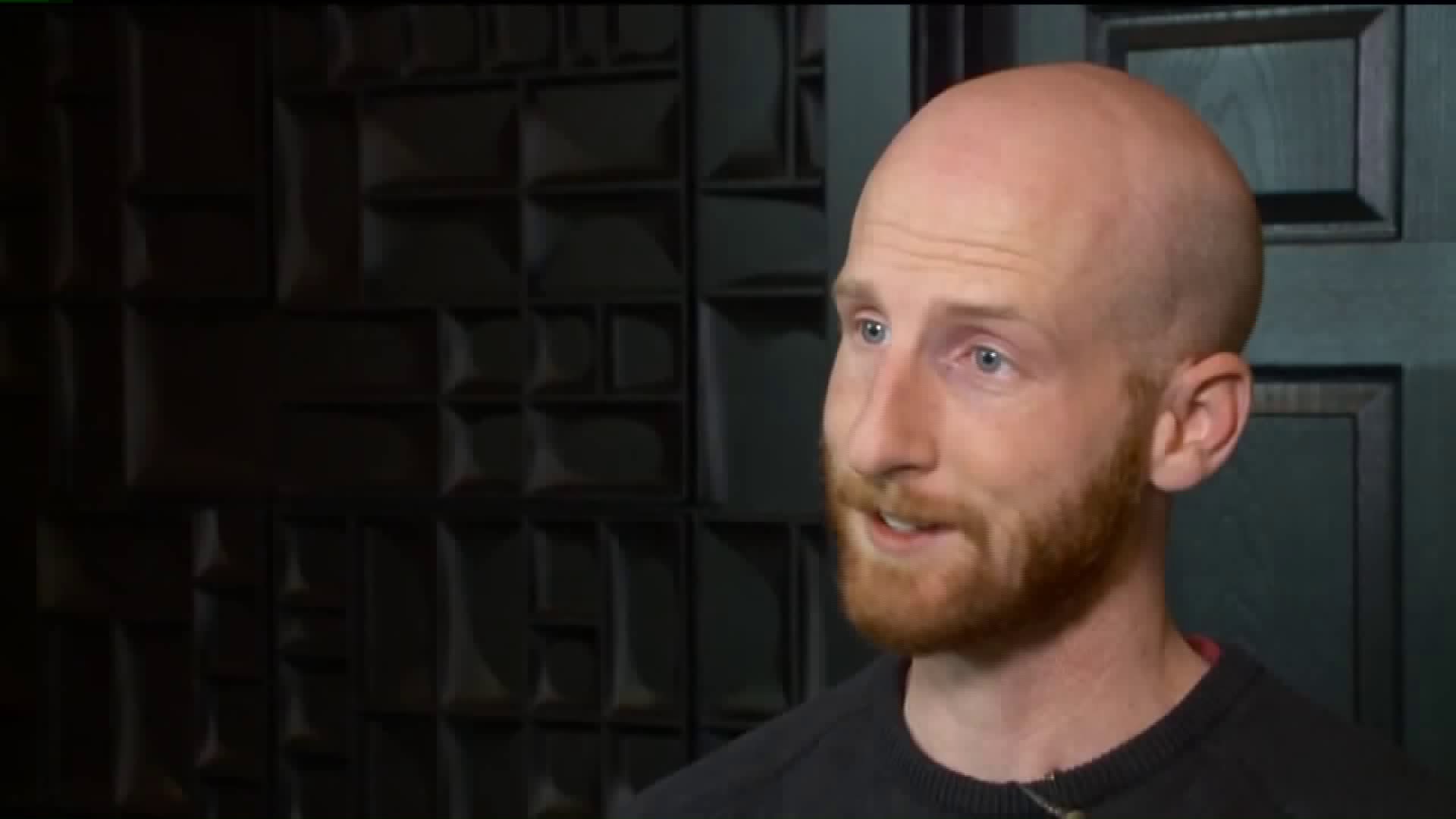 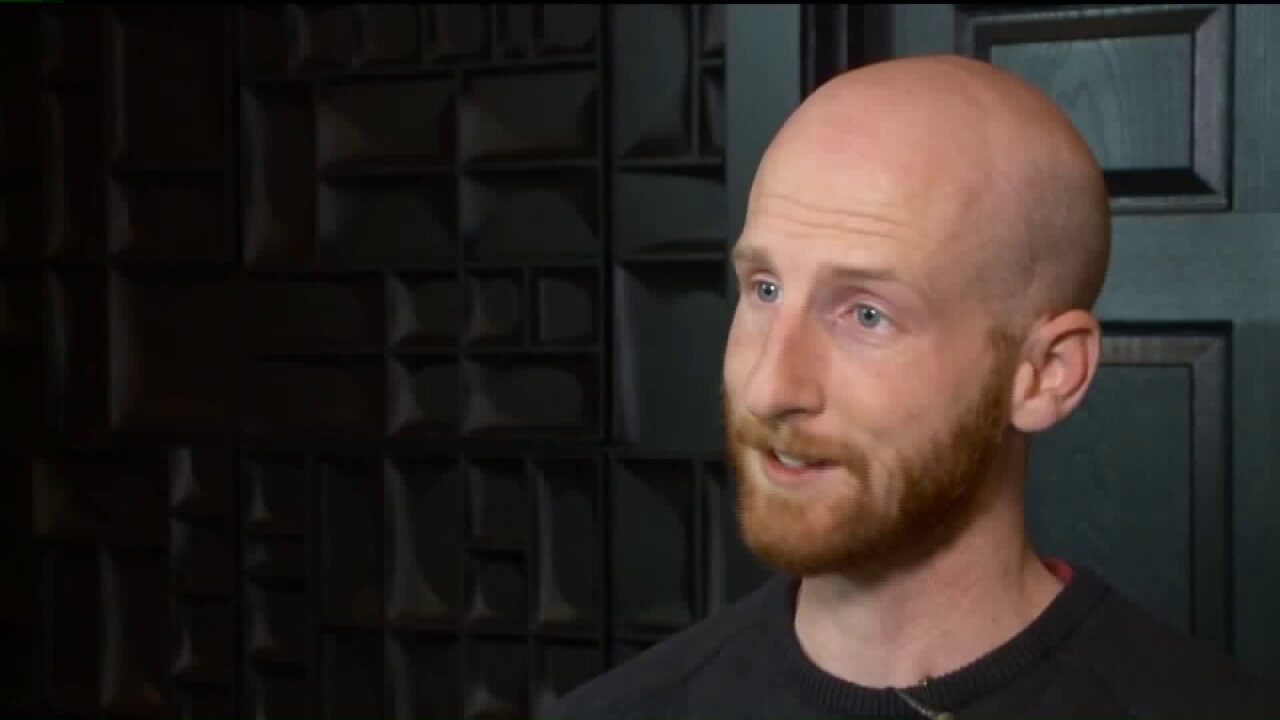 SALT LAKE CITY -- Police confirm to FOX 13 they are investigating a man's email to Councilman Derek Kitchen threatening him over the city's decision to place a homeless shelter two blocks from his home.

Kitchen posted the email on Facebook on Wednesday, defending his decision to support the locations for the homeless shelter locations scattered around the city. He also reported the threat to Salt Lake City police, who questioned the man on Wednesday afternoon. He was not arrested, police said, but the case will be forwarded to the district attorney to determine any possible charges.

In an interview with FOX on Wednesday, Kitchen said he preferred to focus on positive comments about the city's response to the homeless problem, which he said far outweighed the negative ones.

"His emotional response to threaten my life is obviously not the best response. But I think it illustrates a real concern people have and I want to pay attention to the concern and make sure as city leaders we are responsive and working towards mitigation," Kitchen said.

FOX 13 spoke to John Donovan, who admitted he emailed Kitchen but insisted he was not threatening the city councilman's life.

"I was not going to physically threaten this person. What I intended to do was take legal action against this councilman," he said.

Asked about his message to "hire someone to see you soon," Donovan claimed he was threatening legal action and not physical harm. When asked why he addressed the email to his councilman with an anti-gay slur, Donovan told FOX 13: "Well, you know, he is gay."

Kitchen is not alone in getting angry messages. Salt Lake City Councilwoman Erin Mendenhall said she had some phone calls she described as "creepy," but nothing she said was a threat. Mendenhall said she has decided against backing a non-binding resolution that supports the shelter sites.

"I've had a lot of profanity, a lot of what an idiot I am," Councilwoman Lisa Adams said. "Not anything on the level of what Derek has had."

Adams was escorted by a police officer as she met with constituents on Simpson Ave. last week for her protection. She said she has encountered many people in her district frustrated with the decisions made, but wanted to assure them that it was going to be different than what's seen on Rio Grande. The smaller, 150-bed shelters are 1/8 the size of the existing Road Home shelter.

"We need to do a better job of helping people see what these resource centers are going to be like and that they will add value," she said.

Mayor Jackie Biskupski's office said it had received its fair share of negative remarks, but said the majority of constituent communications were positive. It also said many community councils were backing the shelter sites.

Some neighborhoods are still fuming over the shelter sites, but the decision has been made. Mayor Biskupski's office said Wednesday that the real-estate purchase contracts had been signed. Some residents in Sugar House reported to FOX 13 they had begun receiving advertisements from real-estate agents offering to help them sell their homes because of the shelter.

A real-estate flier sent to residents in Sugar House after a homeless shelter was announced.

Kitchen said he was reaching out to his constituents to work on mitigation, and convincing neighborhoods that the new shelters were not going to look like what exists now. He pointed to the smaller-size centers (capped at 150 beds) and likened the concept to the YWCA and Volunteers of America shelters, which have had little-to-no impact on neighborhoods. More money has also been invested in social services and affordable housing, he said.

"The reality is they only have Rio Grande street to compare in their mind. The new model in these facilities is going to be a radical change," he said. "That's part of why I feel so optimistic and positive about the change we're making."