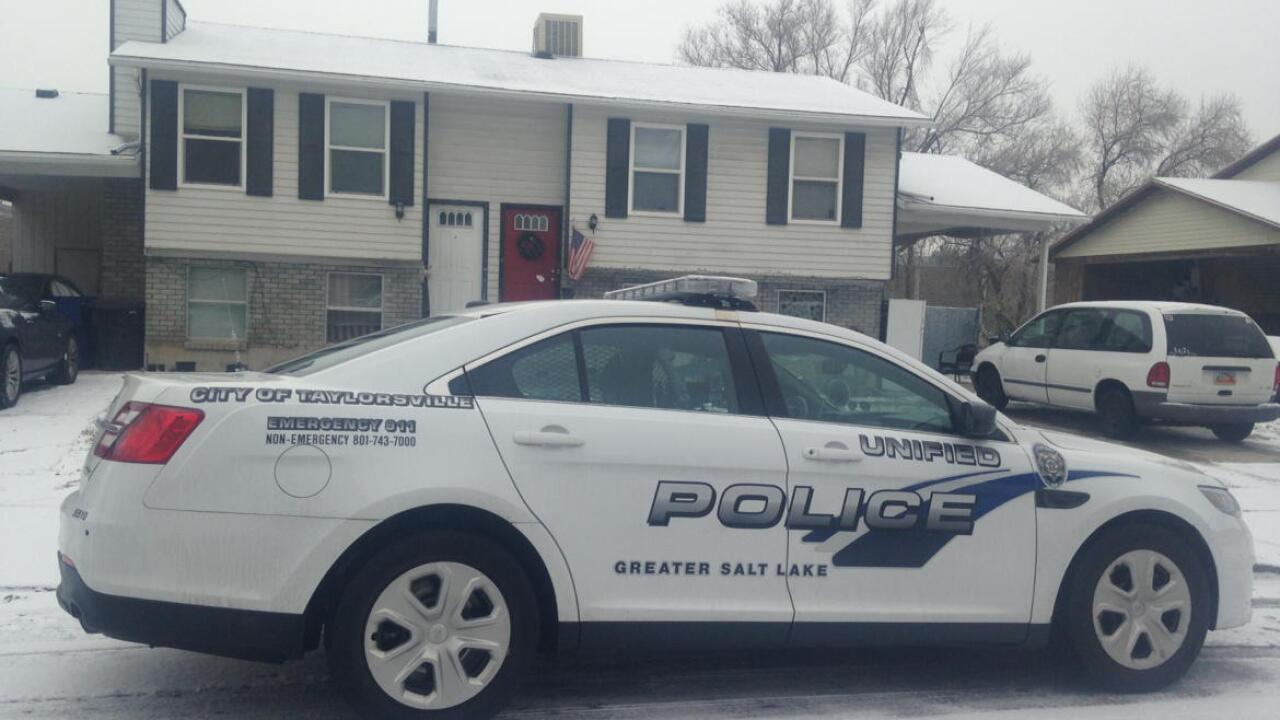 TAYLORSVILLE, Utah - Three suspects armed with machetes and guns broke into a Taylorsville home and left one person with minor injuries, according to Unified Police.

Officers were called to a home near 4414 S. Edgeware Ln. Wednesday morning.

Authorities said the three suspects are on the run.

Police said the victim was able to take pictures of the suspects and their vehicle.

Officers have not said when those photos will be released.

If you have any information, Unified Police would like to hear from you.