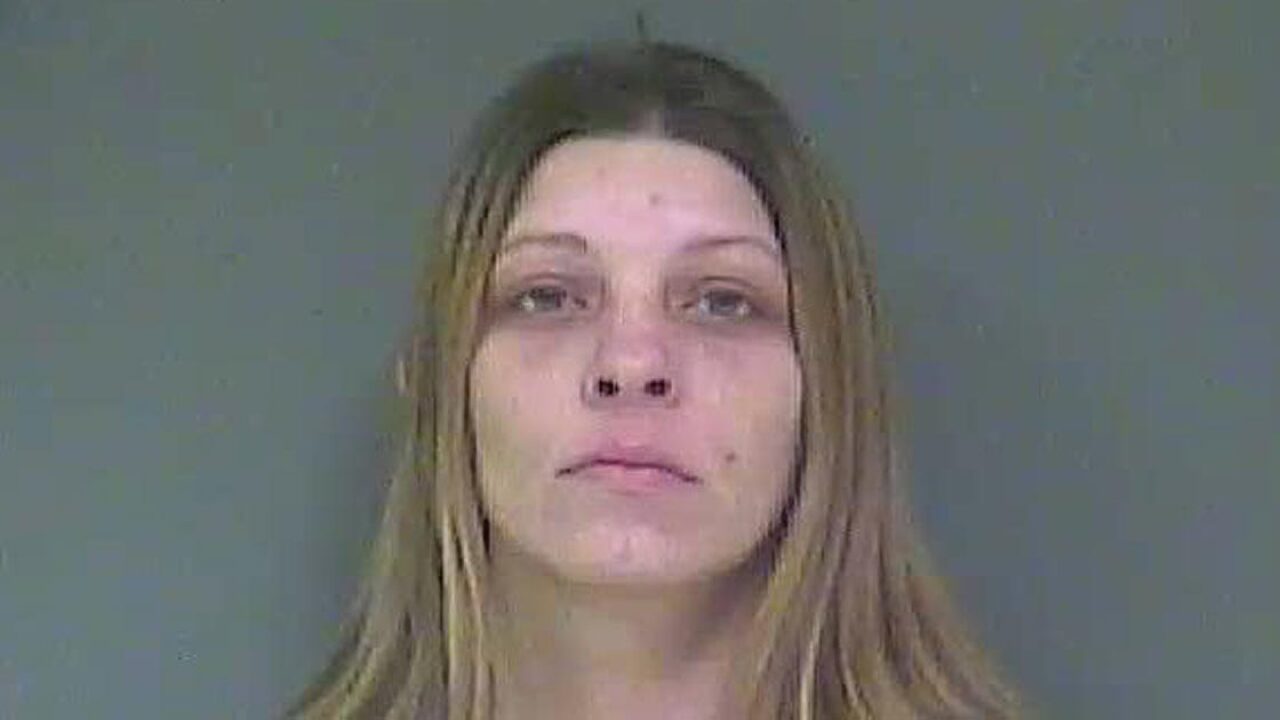 GREENFIELD, Ind.- An Indiana mother is facing charges after police say she beat her two young sons after they opened their Christmas gifts early.

Sascha Collins, 36, is charged with two counts of battery. The 7 and 9-year-old brothers told detectives they were punished because they found Christmas presents hidden in their mom’s closet and they opened them.

“So they’re all excited about gifts, they’re want to go through and open things. My 16-year-old is still trying to do that,” said Buffy Lutz, a neighbor.

On Sunday morning, the boys’ teenage sister came home to her brothers crying and saw markings on their bodies. She’s the one that went to an adult for help.

“She was put in an incredibly difficult situation. There’s a lot of adults put in that same situation maybe they don’t want to say something, they don’t want to rock the boat. She put somebody else’s interests in front of her own and she did what was right,” said Hancock County Prosecutor Brent Eaton.

The older sister told detectives her mother was storming around the house saying she was blessed with the worst kids ever and they were so ungrateful.

According to court documents, the sister claims the night before the incident her mother had been drinking and snorted a hydrocodone pill.

“When mother came to and came alert it was apparent that not only the children had been into the gifts and maybe they had opened some of the gifts. They had done what children do on Christmas morning; perhaps things may have been a bit messy,” said Eaton.

When investigators talked to the brothers, one said after being hit, he went to his room, hid in a corner and then he gathered all the presents and put them back in the box.

“Wondering what was going through the kids’ heads and that no one was there to help them, that’s sad,” said Lutz.

When investigators questioned Collins she admitted, “there is no excuse for it.”

Court documents say she told investigators she loves her children, does everything she can for them, but they are disrespectful, out of control, and that she just lost it.

If convicted, Collins could face up to 12 years behind bars.

The Department of Child Services is involved with this case. The boys' injuries did not require medical attention.