Man hospitalized after shooting in Orem 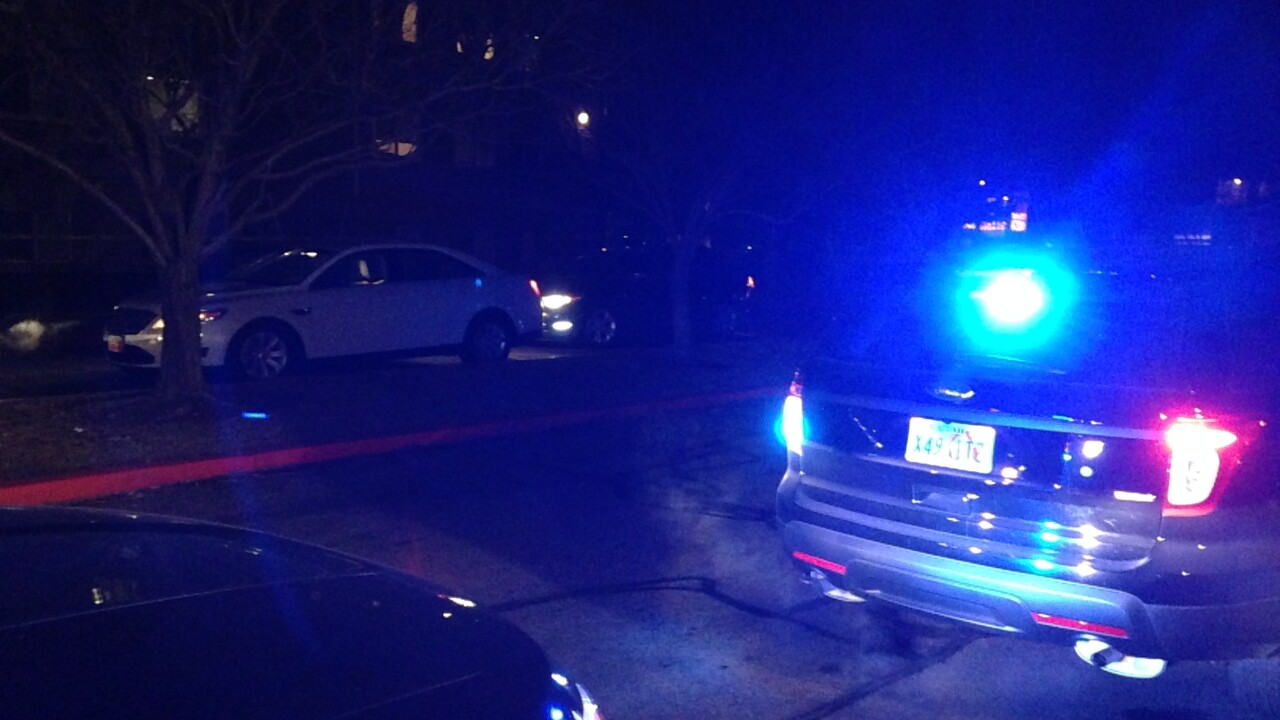 OREM, Utah — A man was taken to a hospital with life-threatening injuries after a shooting in Orem Thursday evening.

Police said the shooting happened near Village Park Apartments, 1080 N State St,  and it was first reported shortly before 6 p.m. Police said the victim was shot in the chest.

The public is not in danger and those involved have been taken into custody, according to Orem PD.