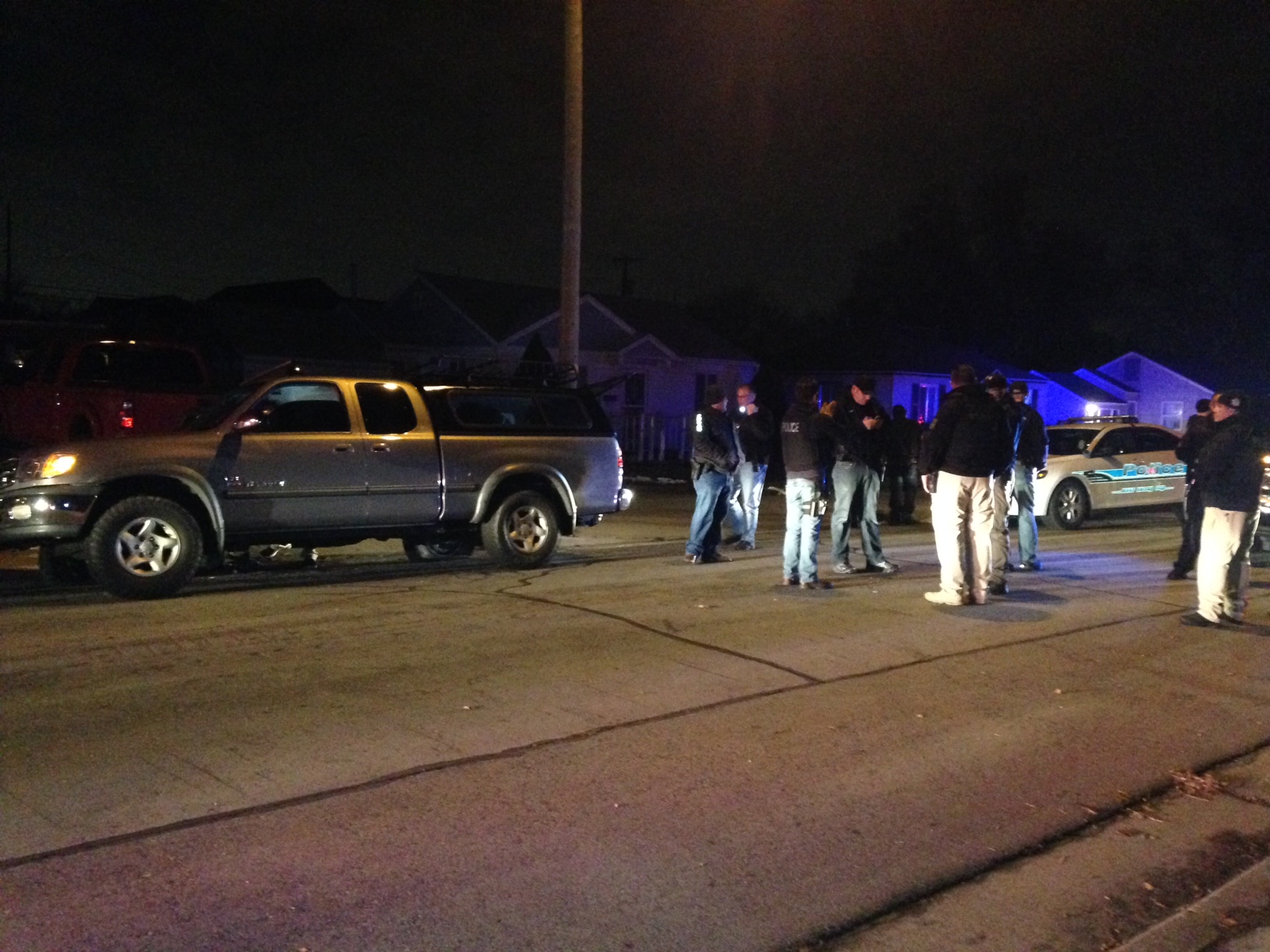 It started around 8:00 as police were working to serve a number of felony warrants. Police said when they made contact with one of the suspects, he fled and led them on a chase that ended in Sugar House.

During the chase, police said, the suspect caused two vehicle crashes. Police deployed spike strips to stop the vehicle. The suspect exited the vehicle and laid on the ground to surrender near 300 E 2600 S.