Christmas storm on its way in; last-minute shoppers rush to stores 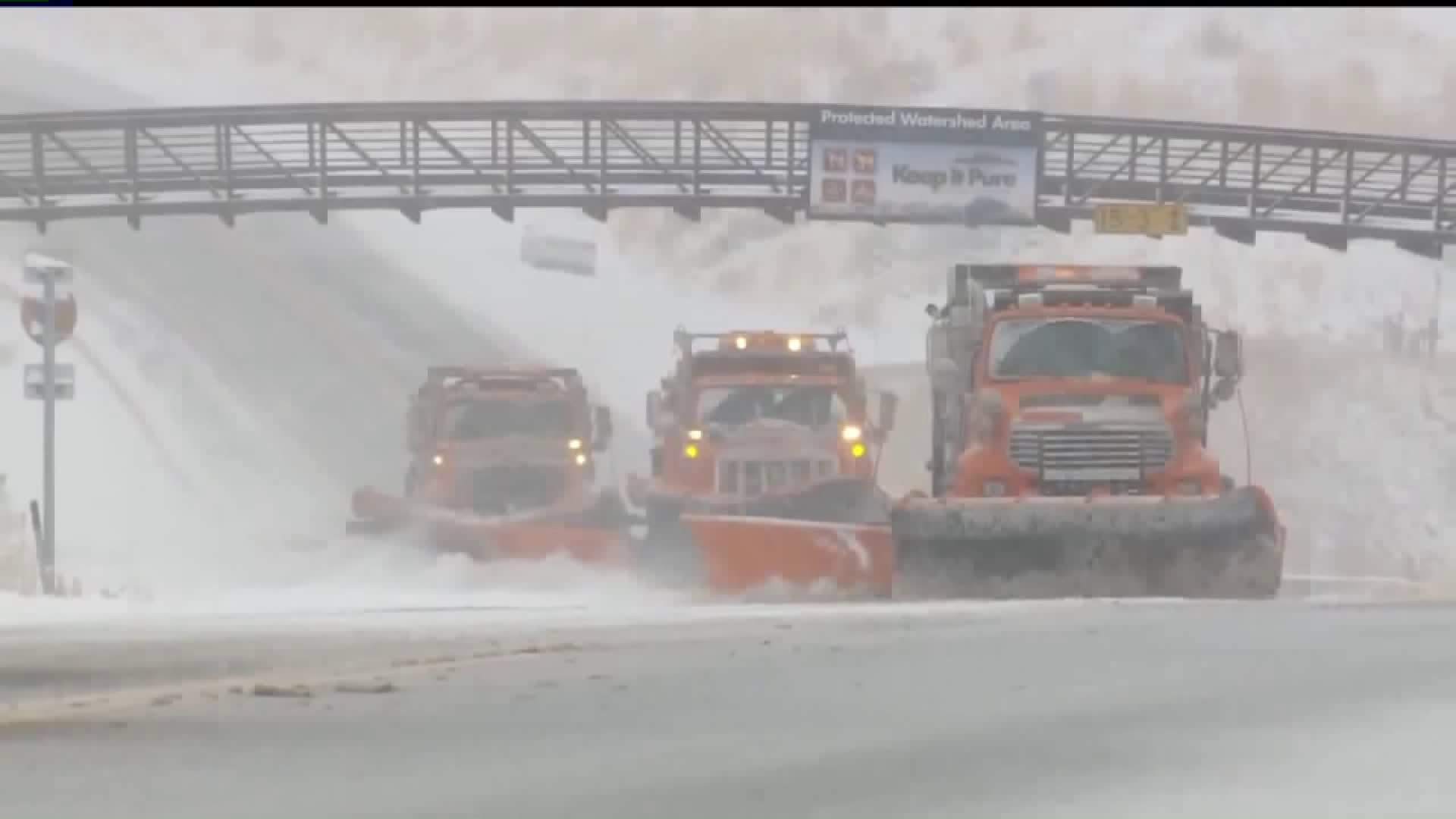 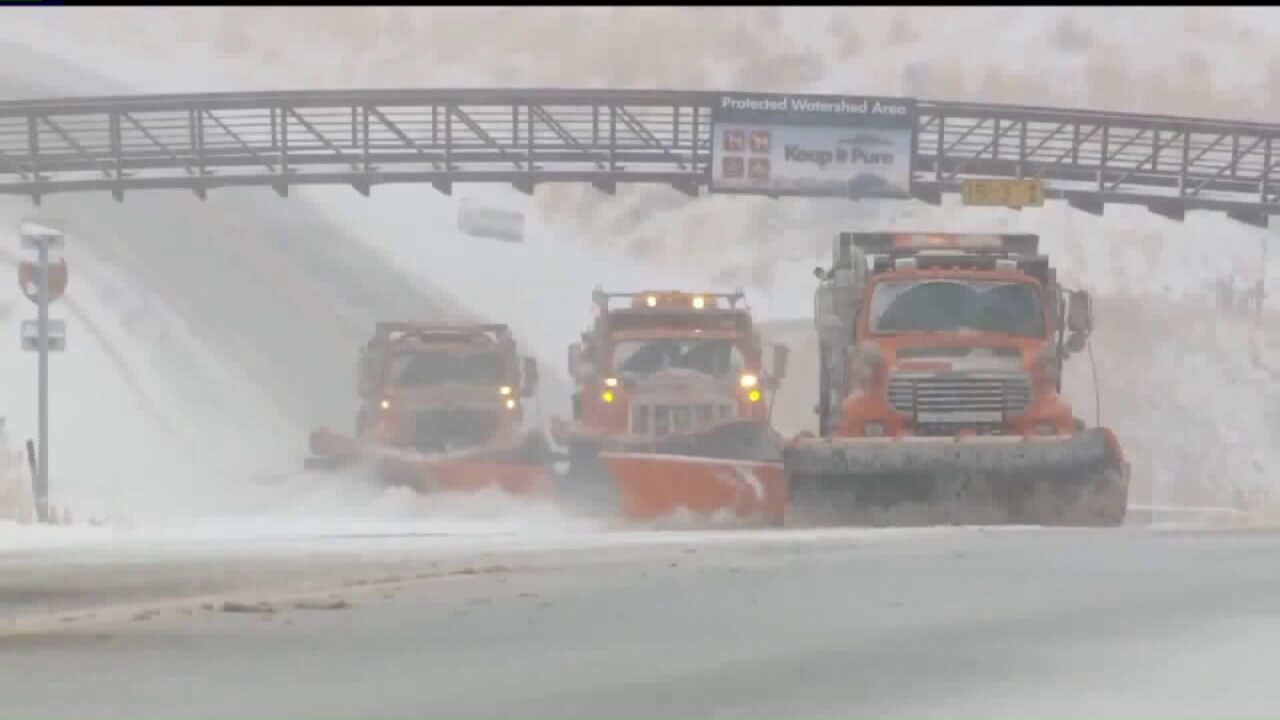 SALT LAKE CITY — A holiday storm is headed toward Utah, and with it will come plenty of snow and dangerous road conditions.

That meant a lot of Christmas shoppers rushed to the stores on Friday to pick up last minute food and gifts.

"It's been extremely busy today," said Jeff Payne, the South Jordan Harmons Store Director. "I think it definitely had a little bit to do with the storm."

Terry Sorensen didn't know about the storm, but it's a good thing he did his shopping Friday.

Utah Department of Transportation officials said Saturday is expected to be a messy day on the roads.

"This is a storm that we are really getting all hands on deck for," said UDOT Communications Specialist Zach Whitney.

He said they beefed up staffing around the clock for Christmas Eve and Christmas Day.

UDOT is fresh off of last week's storm, when they closed I-80 through Parleys Canyon for hours, creating a huge backup.

With even more cars hitting the road for Christmas, they're bracing the best they can for when the storm moves in.

"We want to make sure people are off the road when that happens," he said, adding that he expects road conditions to worsen beginning at 2 p.m. on Saturday.

Even if you aren't on the road during peak storm time, he suggested prepping your car.

"Keep with you some extra food, some snacks, extra clothing, water. That way if you do get stuck, you will have supplies until you’re able to get out of there or until help arrives," he said.

Back at Harmons, many shoppers said they already had the snow supplies, they just needed to buy all the holiday food.

"I hope we have everything," said shopper Jake Hague. He said they changed their Christmas plans because of the storm. "We're not going to go out on the roads. We're going to stay home."

So, when that storm rolls in, Hague and his family are ready to sit back and enjoy the snow.

"We'll take advantage of the snow this weekend for the white Christmas hopefully," Hague said.

For anyone who still hasn't done last minute shopping or still need to travel out-of-town, Whitney said Saturday morning should be clear.