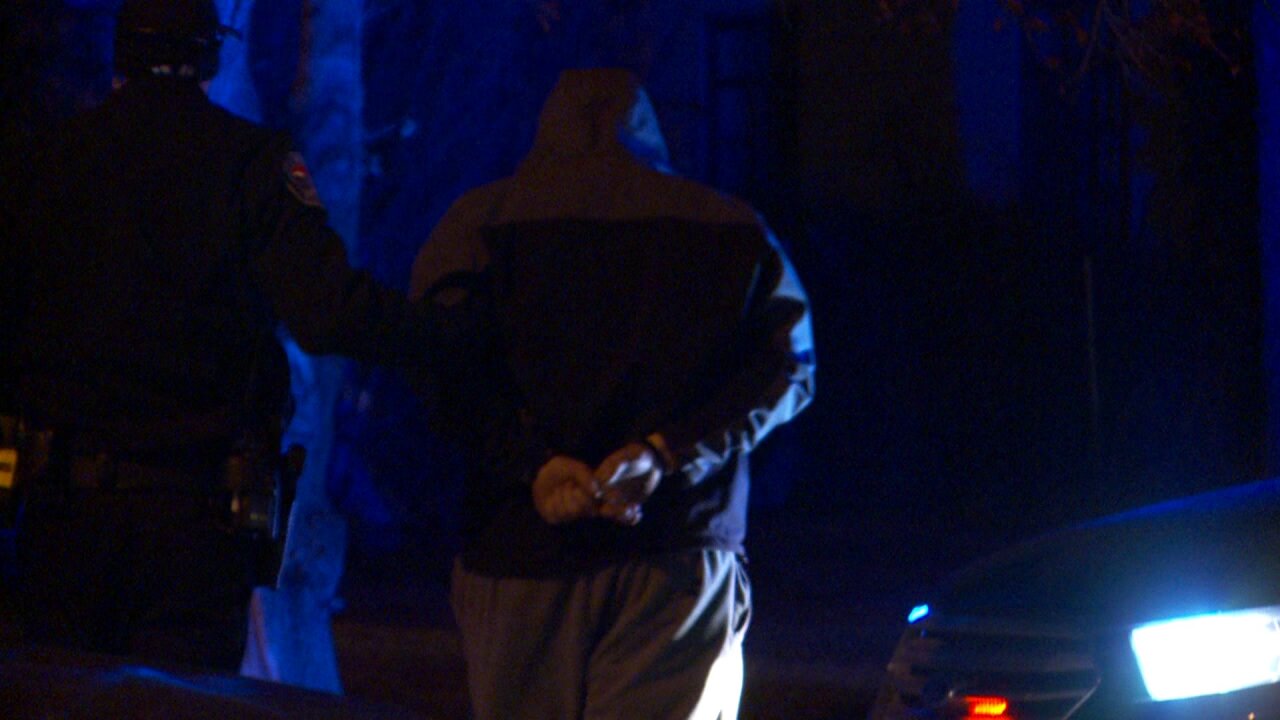 WEST VALLEY CITY, Utah – A man is in custody after a chase through West Valley and Salt Lake City.

Police say they were doing a sweep for suspects with felony warrants.

When officers tried to pull him over, he ran and crashed into a few parked cars along the way.

Taylor eventually surrendered when he realized a helicopter was following him.

“He has a lengthy criminal history,” West Valley City Police Sgt. Todd Gray said. “He’s fled numerous times from several agencies and officers have had to terminate that pursuit in an attempt to arrest him because his reckless behavior in these events is just to much of a risk to the public’s safety.”