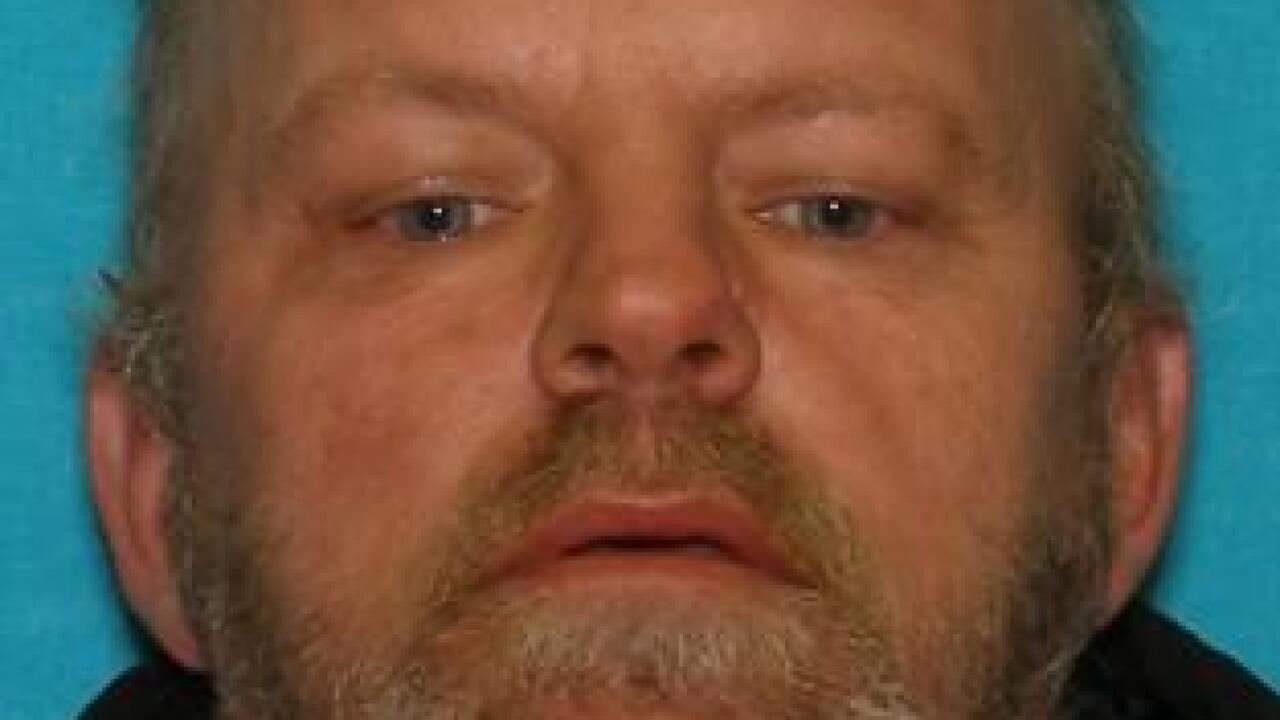 AMERICAN FORK, Utah – Authorities have identified a suspect after a 39-year-old woman was shot multiple times while working at a gas station convenience store.

At this time, Lowe is considered armed, dangerous and possibly suicidal.

Officers said they thought it was originally a robbery but now believe this is a case of domestic violence.

She was taken to the hospital with multiple gunshot wounds and remains in critical condition.

Saturday afternoon Lehi Police said they found Lowe’s abandoned car but there was no sign of the suspect.

Lt. Ludlow said anyone with information on the shooting should call the American Fork Police Department at 801-763-3020.