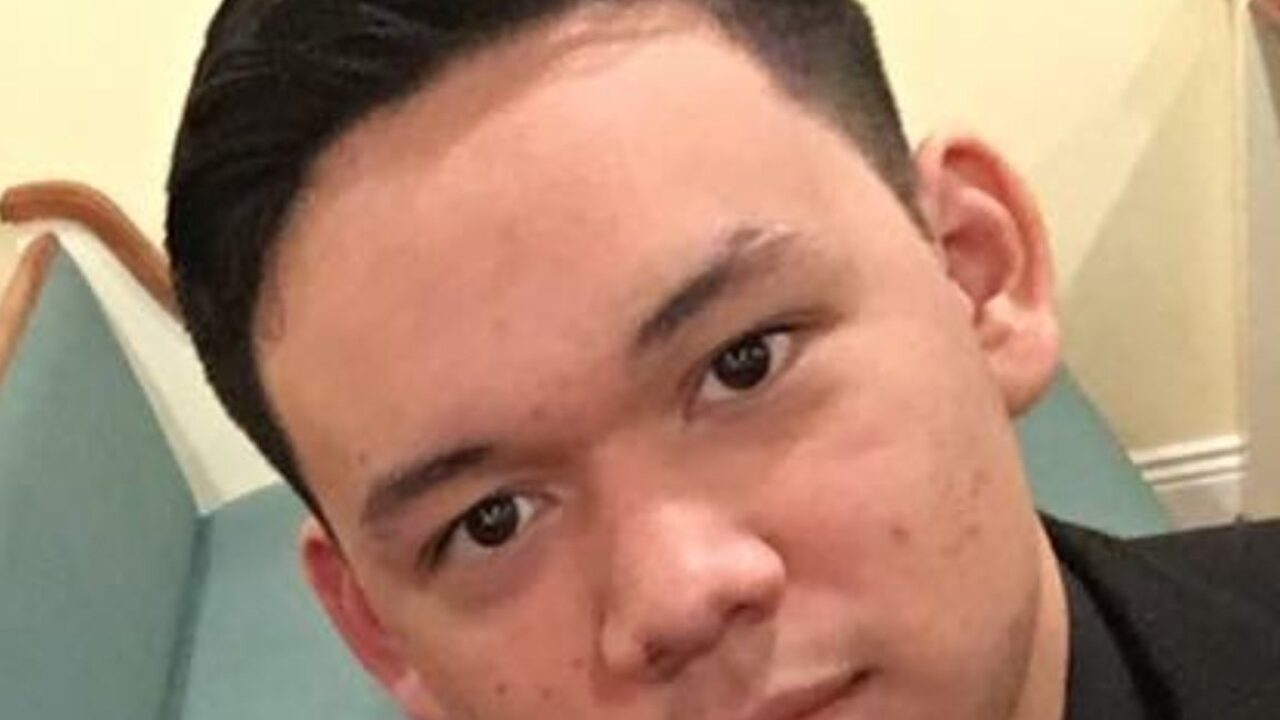 Authorities said Alexander Hashida went to school at about 7 a.m. and hasn’t been seen since Thursday evening.

Officers said his family found a note he left saying he was going to simply walk where the land took him.

Deputies said efforts to track Hashida’s location using his cell phone show he may be in the Eagle Mountain or Saratoga Springs area.

According to deputies, Hashida is 5’7″, weighs 180 pounds and has brown eyes and black hair.

Authorities said his family did not know what he was wearing but they believe he had nothing else with him except maybe a pocket knife.

Anyone who has information that may help find Alexander is asked to contact the Utah County Sheriff’s Office through dispatch at (801)794-3970.