Cancer patient wins a year of free pizza, gives it to food bank 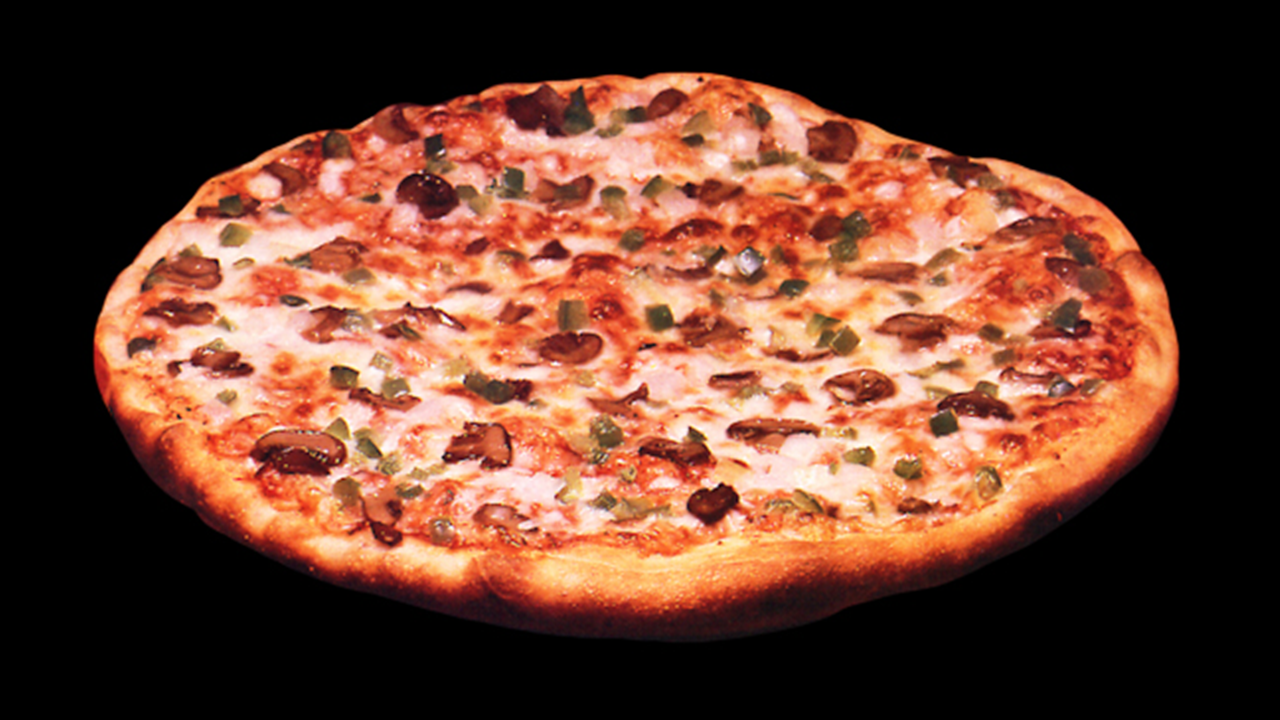 Josh Katrick had just walked out of his eighth round of chemotherapy, when good fortune struck.

He had just won a competition: free pizza for a year from a neighborhood restaurant in Pennsylvania.

But instead of seizing the opportunity to spend the better part of 2017 gorging on the well-deserved melted mozzarella wellspring, Katrick, who has colon cancer, decided other people needed it more.

So he gave every slice away.

The local Northampton food bank is the recipient of his generosity.

Katrick has been feasting on Mario’s Pizza in Northampton since he was a child, and was one of 1,200 people to enter the competition.

The winner would walk away with 2 large (and they mean large) pizzas and soda, every month for the next year.

But after Katrick’s act of holiday kindness, the pizza restaurant about 65 miles north of Philadelphia decided to extend its own.

The restaurant is doubling the prize to make sure Katrick gets his share of pizza, along with the food bank.

“I thought someone would win, they’d be excited, come in and get their pizzas, but a story like this to come out of a contest like that…” Giuseppe Aiello, the son of the family-run pizzeria’s co-owner, told CNN affiliate WFMZ.

“It’s better to give than receive, and especially during this time of year — Christmas,” Aiello said.

Katrick said he was inspired to pay it forward because of the generosity he had received from others during his cancer treatment.

“After everything I went through these last few months — I met so many people and have been receiving so much — I felt I wanted to give back.” Katrick said. “The food bank are very thankful. They’re amazed by it. They will put it to good use”

Katrick said he had surgery for stage 2 colon cancer in August and has been receiving chemotherapy since September.

“My family and friends are amazed — so many positive reactions. Around Christmas it really brought everybody’s spirits up and made people know there are good people in the world fighting the good fight.”

Josh’s father, Ron Katrick, told CNN he is “very proud” of his son.

And his generosity doesn’t end there.

Josh, still reluctant to indulge in all the pizza coming his way, told CNN, “Maybe I’ll share with my friends on Facebook [and] make a contest of my own to see if anyone would like some pizza.”