PROVO, Utah —  Electricity has been restored in Provo after a pair of outages left about 258 customers without power Sunday afternoon.

Provo City Power said both outages were weather-related.  In the first outage, in a neighborhood near 900 E,  a power line was down, leaving 218 customers without power.

The second outage was in the area of Stadium Ave. and it affected about 40 customers. Power officials said the outage was likely caused by an issue with a fuse. 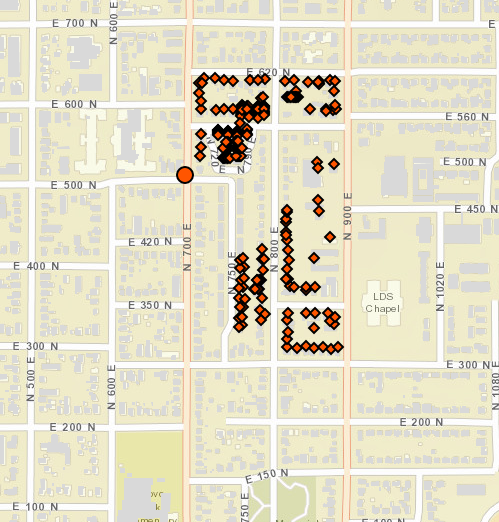