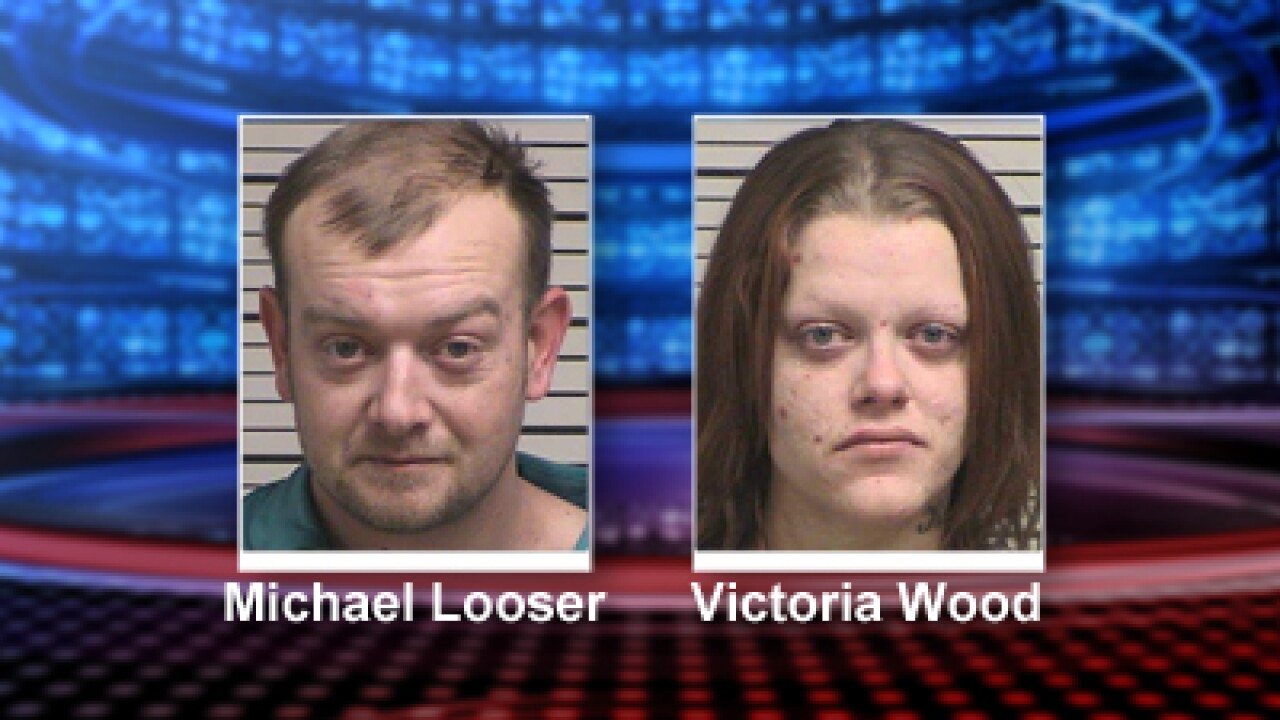 BEAVER COUNTY, Utah — Two people were arrested  Sunday morning after a chase on the snow-packed roadways of I-15 in Millard and Beaver Counties.

According to a news release from the Millard County Sheriff’s Office, the incident started around 7:25 on southbound I-15, near mile marker 158. A deputy tried to pull over a black Toyota Tacoma after it nearly struck the deputy’s vehicle, the news release said.

The Tacoma, which was pulling a small, single-axle trailer, was traveling in excess of 75 mph on snow-packed roads, the news release said.

The trailer was dangerously “fishtailing” back and forth, the news release said, but the driver refused to pull over. During the pursuit, the Tacoma driver traveled at speeds well beyond the posted speed limit and passed other vehicles by driving in the emergency lane, the news release said.

Beaver County Sheriff’s Office deputies and Utah Highway Patrol troopers took over the pursuit as it continued from Millard County into Beaver County. A UHP trooper used the “PIT maneuver” to bring the truck and trailer to a stop, causing it to slide off the road and get stuck in snow, the news release said.

The pursuit ended about 32 miles south of its starting point, near mile marker 126.

Looser was arrested for reckless driving, evading, open container, driving on a revoked driver’s license, failure to have an ignition interlock device, unsafe lane travel and driving at a speed too fast for conditions.

Wood, the only passenger, was arrested on five outstanding warrants. She also faces charges of possession of a controlled substance (marijuana) within a correctional facility and possession of paraphernalia.

Looser was also booked into jail in Morgan County on December 14 for driving on a revoked license, failure to install an interlock device on a vehicle, providing false information to a law enforcement officer and possession of marijuana.